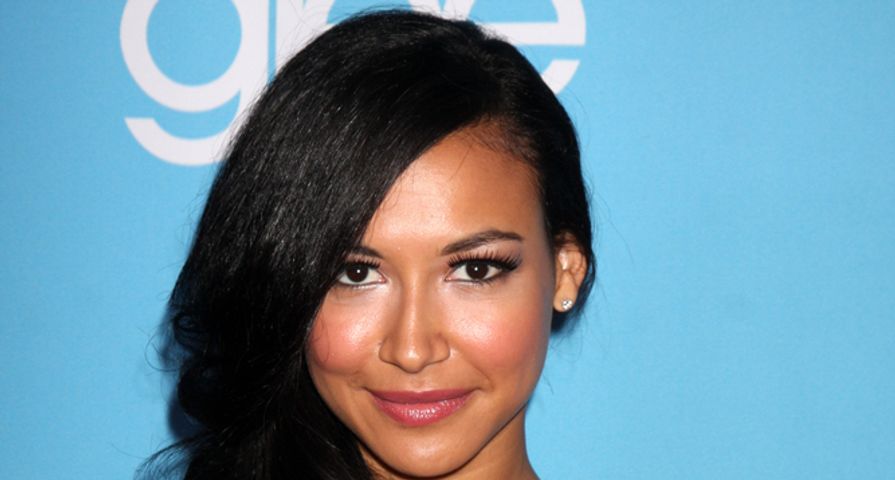 Bold And The Beautiful Stars Who Were Unfairly Fired
Helga Esteb / Shutterstock.com

The actress married Dorsey, who has enjoyed roles in Parks and Recreation and Southland, on 19 July (14) in Cabo San Lucas, Mexico in an intimate ceremony in front of a small group of family members.

Rivera wore a Monique Lhuillier gown and carried a bouquet of daisies as they exchanged vows, according to People.com.

The couple says in a statement, “We feel truly blessed to be joined as husband and wife… Our special day was fated and everything we could have ever asked for.”

The nuptials come as a surprise for fans as speculation about the pair’s romance only surfaced this month (Jul14). The couple has reportedly been friends since they met four years ago and they began dating after Rivera’s engagement to rapper Big Sean ended in April (14).