Mickey Rooney Cuts Wife And Children From His Will 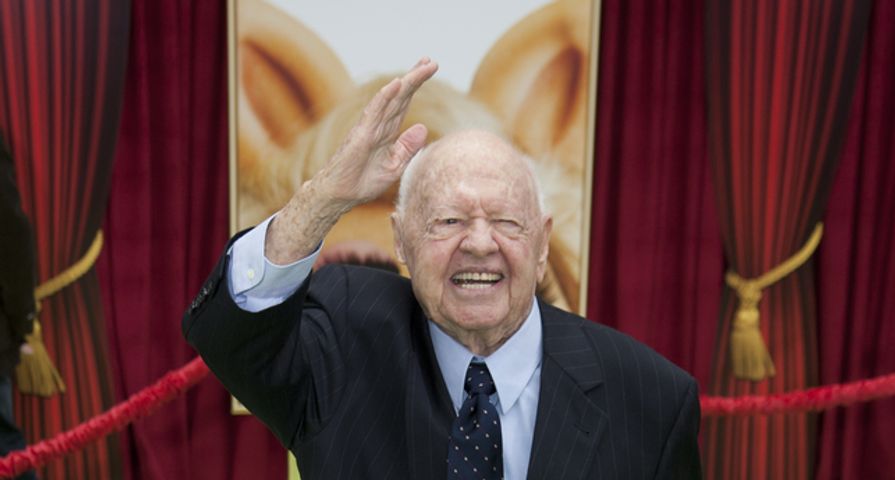 Late actor MICKEY ROONEY cut his estranged wife and children from his will by leaving his estate worth $18,000 (£10,751) to his stepson, Mark Rooney.

The Hollywood legend died on Sunday (06Apr14) at the age of 93 due to natural causes, including complications related to diabetes. Rooney’s will was filed in Los Angeles Superior Court on Tuesday (08Apr14), nearly a month after he signed it, leaving his stepson Mark, and Mark’s wife, as the sole beneficiaries of his $18,000 estate.

He designated his attorney, Michael Augustine to be the executor, specifically detailing that he did not want any of his relatives handling his last affairs.

Rooney had been a working actor for more than 80 years and one of Hollywood’s highest paid actors in the 1940s, but he blamed his small fortune on financial mismanagement by his other stepson Chris Aber, Mark’s brother. At the time of his death, Rooney was living with Mark, who served as his caretaker. Rooney disinherited his estranged wife Janice and his eight surviving children from his eight marriages in his will.

His wife will receive his social security benefits and some of his pension earnings, but agreed to waive any right of inheritance. Meanwhile, plans for Rooney’s final resting place are being made, as an agreement was reached on Tuesday not to remove his body from a Los Angeles mortuary until a court hearing on Friday (11Apr14) to determine where the actor will be buried.