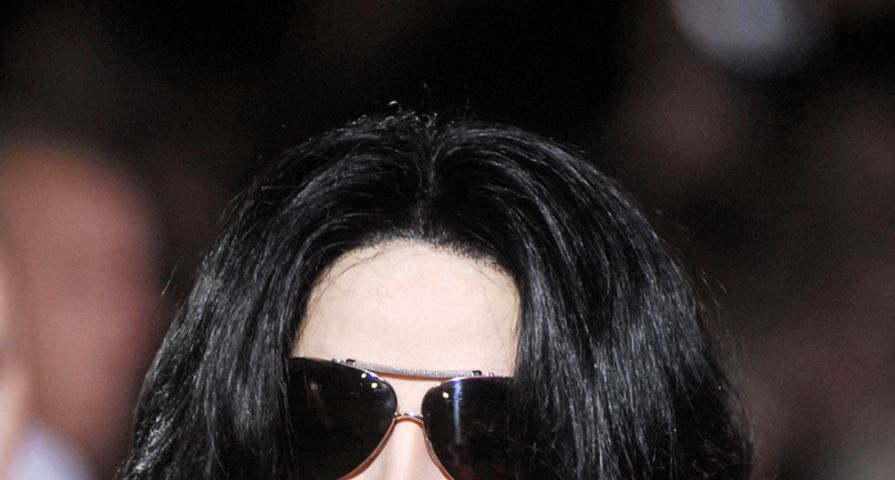 MICHAEL JACKSON has been named Forbes magazine’s highest-earning dead celebrity for the second year in a row.

Publication researchers claim projects linked directly to the King of Pop pulled in $140 million (£87.5 million) over the last 11 months, in part due to his second posthumous album release, Xscape.

His ex-wife Lisa Marie Presley’s father Elvis Presley comes in at two on the list with an estimated $55 million (£34.4 million) in earnings, and Charles Schulz, the man behind the Peanuts cartoons, is third.

Elizabeth Taylor, who kept Jackson off the top in 2012, is fourth on the new poll, while reggae legend Bob Marley rounds out the top five.