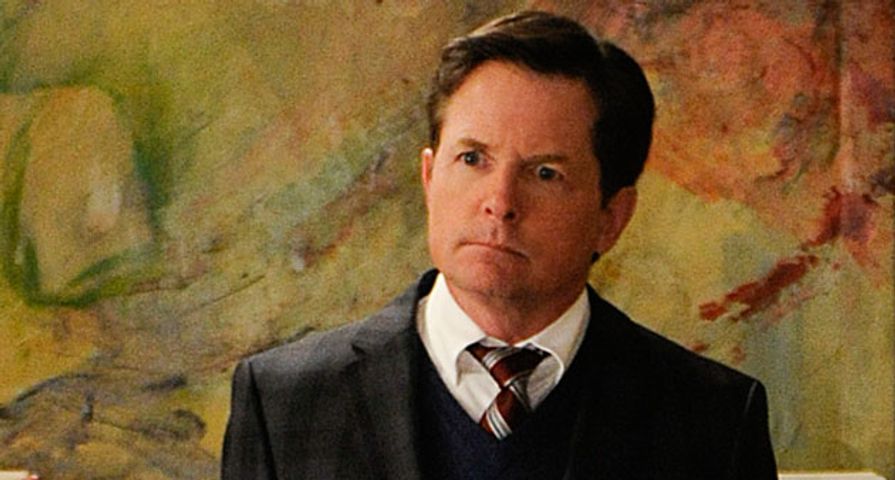 Fox tweeted his response Thursday after Williams’ wife, Susan Schneider, released a statement saying her husband was in the early stages of Parkinson’s disease. Williams, 63, was found dead in his California home on Monday.

“Robin’s sobriety was intact and he was brave as he struggled with his own battles of depression, anxiety as well as early stages of Parkinson’s Disease, which he was not yet ready to share publicly,” read the statement from Schneider. “It is our hope in the wake of Robin’s tragic passing, that others will find the strength to seek the care and support they need to treat whatever battles they are facing so they may feel less afraid.”

Fox was diagnosed with Parkinson’s disease in 1991, according to his foundation. He disclosed his condition seven years later.

According to the National Institutes of Health, Parkinson’s is a movement disorder, which attacks the nerve cells in the brain, and results in trembling of the hands, arms, legs and face, eventually leading to slowness of movement, coordination problems and trouble walking or doing simple tasks. It is a progressive disease and only gets worse over time.