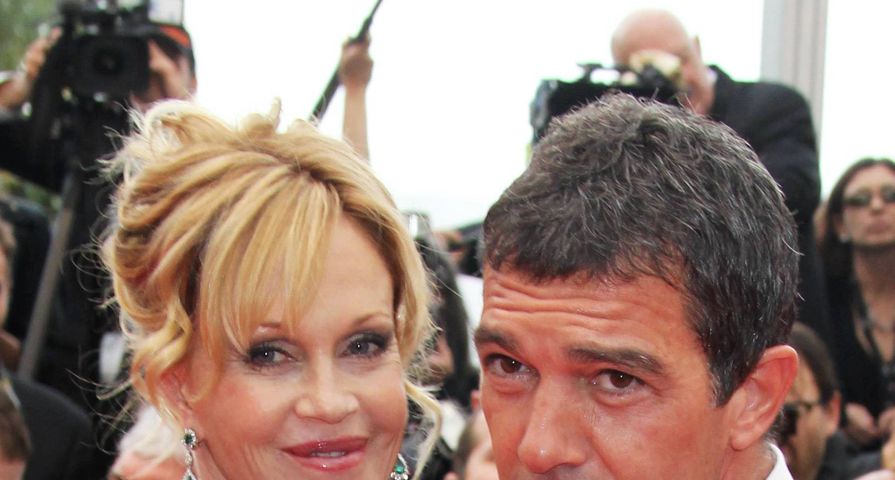 WORKING GIRL star MELANIE GRIFFITH has filed for divorce from ANTONIO BANDERAS. The couple has been married for 18 years.

The actress, who has cited irreconcilable differences for the break-up, has hired top divorce lawyer Laura Wasser to represent her, according to TMZ.com.

Griffith is asking for child support and sole physical and joint legal custody of the couple’s teenage daughter Stella, who turns 18 in September (14).

She is also requesting spousal support. This is Griffith’s fourth divorce and Banderas’ second. I

t is not clear when the couple separated, but Banderas and Griffith have been dogged by split rumours for years.