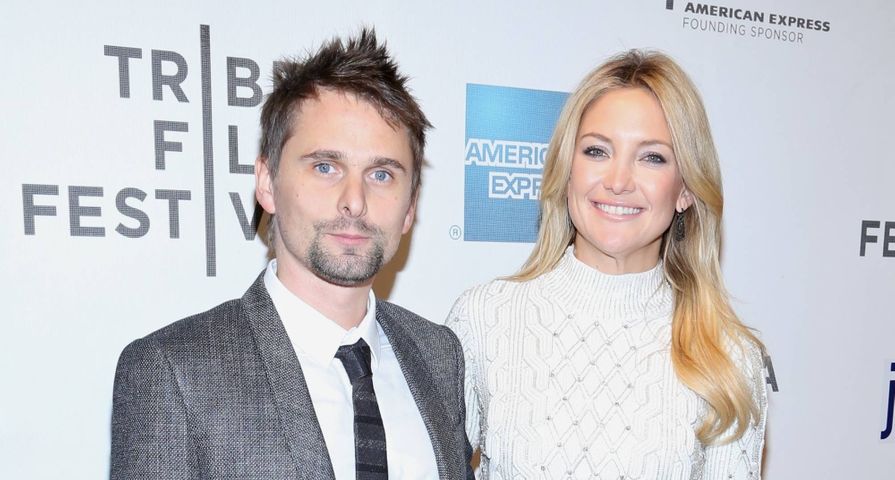 The British rocker’s relationship with the Almost Famous actress has been under scrutiny since March (14) when she attended the Oscars without her partner and her engagement ring.

Bellamy proved the couple is still going strong during the band’s set at the music event on Saturday (19Apr14) when he asked festival goers to help him celebrate Hudson’s 35th birthday that day by singing to her while she was in the audience.

He said, “It’s my girlfriend’s birthday today. Her name is Kate, she’s out there somewhere. I want everyone to help me sing Happy Birthday to her.” Hudson and Bellamy have been engaged since 2011 and they are parents to a two-year-old son named Bingham.