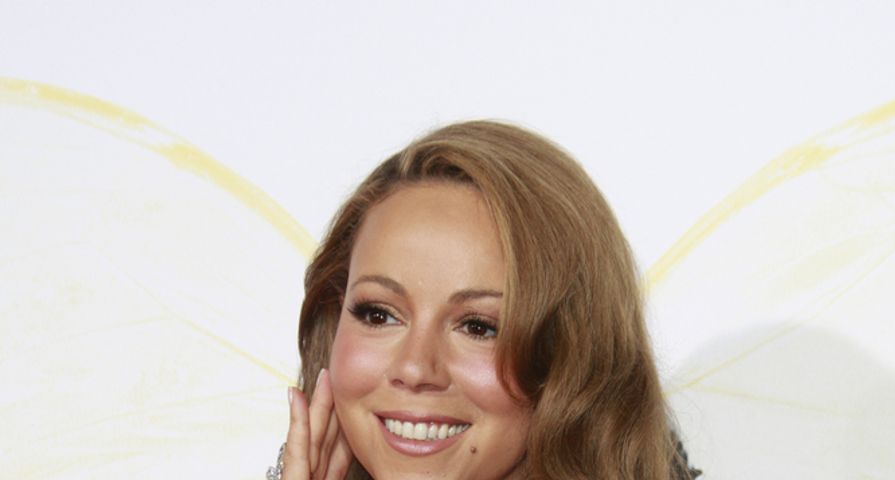 Kim Kardashian may seem ubiquitous, but she apparently hasn’t penetrated the force field that is Mariah Carey.

Nick Cannon spoke with Howard Stern Wednesday, April 2, about Cannon’s sex list, which includes Kardashian, Nicole Scherzinger and supermodel Selita Ebanks. But when the shock jock asked if his wife was annoyed about the Kardashian revelation, Cannon said Carey doesn’t even know who Kardashian is.

“The one that [must have gotten] Mariah the most pissed was [when] you talked about Kim Kardashian, that you f–ked her, and that really got Mariah’s goat,” Stern said.

“You know? I don’t think … no, ’cause, honestly … my wife, she [doesn’t] even know who Kim Kardashian is,” the former Nickelodeon star responded.

“Right, she’s on a whole other planet,” Stern said.

“Yeah, she doesn’t pay attention to that,” Cannon added.

The “America’s Got Talent” host first dished about his sexual conquests during an interview with Power 106’s Big Boy last month. He and the reality star dated in 2006 and split in 2007. Cannon previously told Stern they broke up because Kardashian lied to him about her sex tape with Ray J.

When Big Boy said he didn’t know Cannon ever dated Kardashian, Cannon replied: “You just forgot because there’s been a lot of people since me. [Laughs] She’s a great girl, though.”

Listen to Cannon’s interview with Stern below.

CORRECTION: A previous version of this post incorrectly stated Nick Cannon is the host on “The X Factor.” He is the host of “America’s Got Talent.”