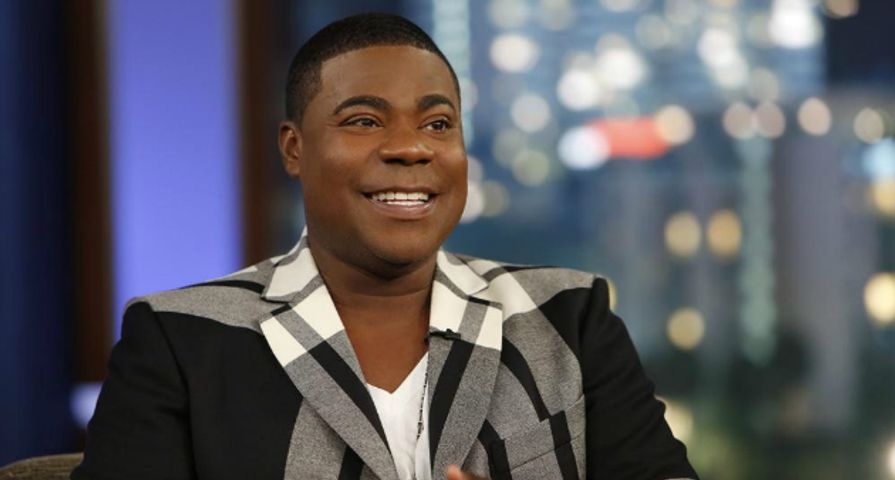 (NEW YORK) — The man accused in the highway crash that critically injured comedian Tracy Morgan will appear in court later this week.

Police say Kevin Roper, 35, of Jonesboro, Georgia, slammed a Walmart big rig into Morgan’s limo bus early Saturday along the New Jersey Turnpike. The crash killed one man on the limo bus and injured four others, including Morgan, 45.

“We expect him to remain in the hospital for several weeks. His family is tremendously overwhelmed and appreciative of the outpouring of love and support from his fans,” Kay said.

The driver of the limo bus said that after the crash, he heard Morgan screaming.

“I climbed around and heard Tracy screaming for help,” said his driver, Tyrone Gale. “I climbed up on the body of the limo bus…but I couldn’t reach them.”

Morgan and six others were on their way back to New York from a standup comedy show in Delaware. Sources said the truck swerved to avoid the limo, but instead hit it — causing the limo to lose control, slam into other cars and overturn.

Roper turned himself in after the crash, charged with one count of death by auto and four counts of assault by auto. Walmart has placed him on administrative leave and promised “to take full responsibility” if the accident was caused by the company’s driver.

Court officials initially suggested Roper would appear in court Monday but, because he posted bail and no longer is in custody, his first appearance now is scheduled for Wednesday, according to a court document.

The six-vehicle crash happened in the northbound lanes at mile marker 71.5 at around 1 a.m. Saturday, according to New Jersey State Police.

Since the first hours after the accident, investigators have focused on whether Roper dozed off behind the wheel, because he closed in on Morgan’s limo and other slow-moving traffic so quickly and only maneuvered to avoid a crash at the last moment.

In talking to investigators after the crash, police told ABC News, Roper said he had not realized there was a pocket of slow-moving traffic in front of him until it was too late.

Morgan, his assistant, Jeff Millea, and Ardie Fuqua were all critically injured in the crash. Harris Stanton, another comedian, was treated and released.

The National Transportation Safety Board is investigating the crash along the New Jersey State Police.

Morgan has four children, including a daughter with his fiancee, Megan Wollover, that was born last July.