Lorde Is Billboard’s Most Powerful Minor In Music 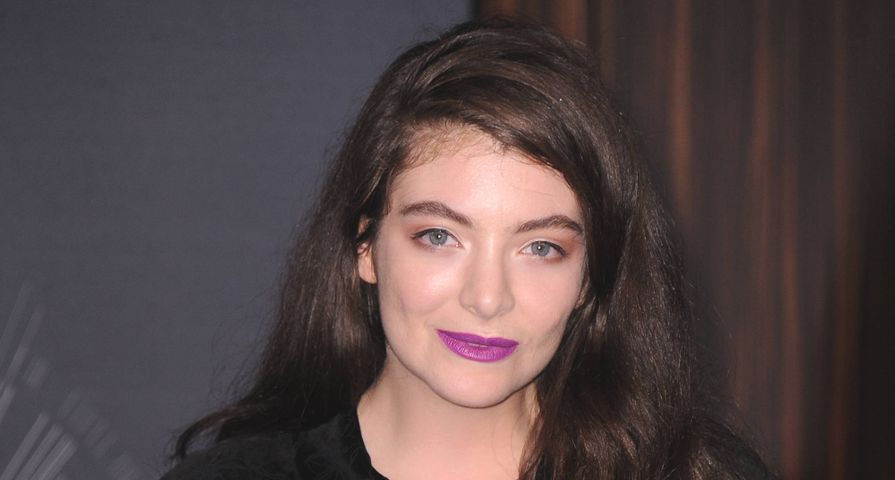 Grammy Award-winning pop star LORDE has been named the most powerful minor in music after topping Billboard magazine’s 21 Under 21 list.

The Royals hitmaker, 17, beat out fellow Antipodeans 5 Seconds of Summer to land the title, which ranks the hottest young stars of the year.

Lorde follows the members of One Direction, who topped the poll last year (13).

Also Check Out: 15 Vintage Pop Star Pics – Can You Believe What They Used To Look Like?