Liv Tyler Is Pregnant With Her Second Child 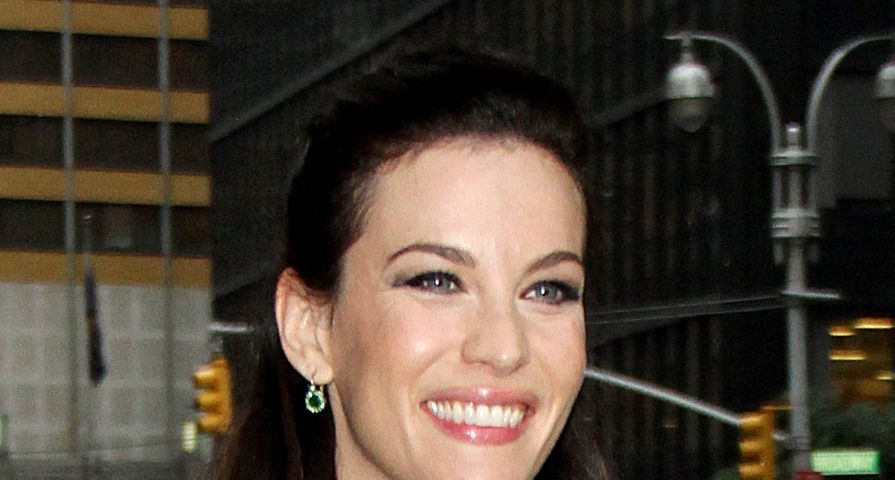 Actress LIV TYLER is pregnant with her second child, according to new reports.

The Armageddon star went public with her romance to soccer agent Dave Gardner last month, and now the couple, who was introduced by Kate Moss, is expecting a child together, according to E! News.

Tyler has a nine-year-old son with her ex-husband Royston Langdon and Gardner was previously married to British actress Davinia Taylor.

Tyler, 37, was photographed in New York City on Wednesday attempting to cover up what appeared to be a growing baby bump. The actress’ representatives have yet to confirm the baby news.

Also Check Out: 20 Celebrities Who Are Expecting in 2014!