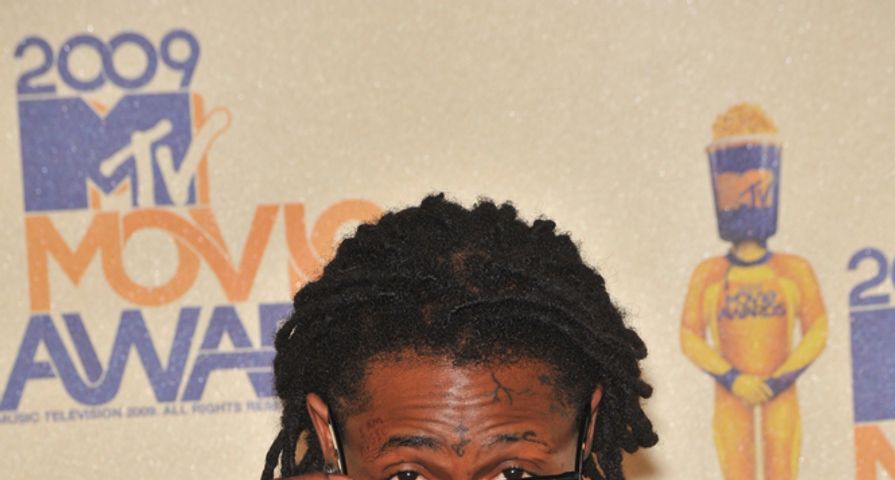 Rapper LIL WAYNE’s record label has been hit with a lawsuit by a former music producer.

Ramon Owen is suing executives at Wayne’s Young Money label for allegedly failing to pay him for producing the hip-hop star’s track Mirror on his album Tha Carter IV, which was released in 2011.

Owen claims in the lawsuit that he was promised a cut of the profits and company bosses had sent him a statement showing he would be paid a minimum of $91,000 (£56,875).

According to TMZ.com, Owen has still not received any payment for his work and is suing Young Money bosses and officials from Cash Money Records to recoup the cash.