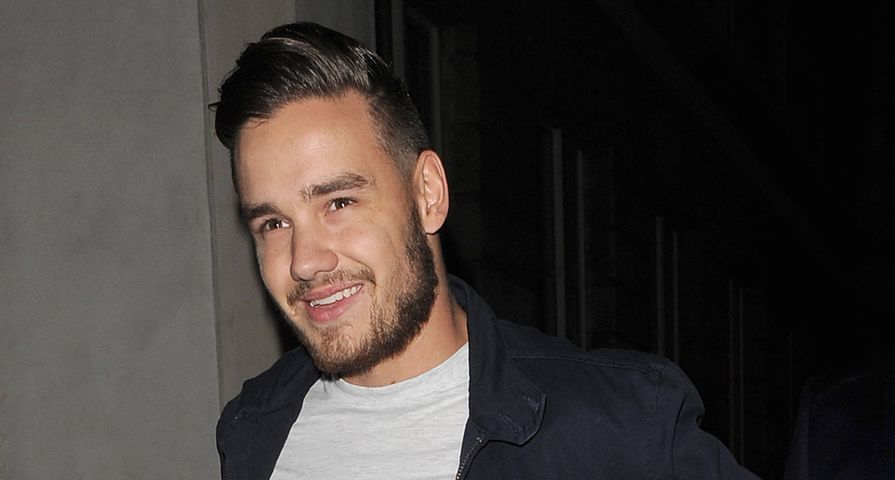 ONE DIRECTION’s LIAM PAYNE has come under fire for holding a gun and lining up with the stars of U.S. TV show DUCK DYNASTY for a photograph.

The singer visited the Robertson family, the controversial stars of the reality show, at their home in Louisiana and shot guns at clay discs on Thursday (25Sep14).

The trip and subsequent photograph have caused outrage online, as several fans accused him of glamorising America’s gun laws. Payne’s friend Andy Samuels was on the trip with the star and wrote on Twitter.com, “Today I shot a gun at a clay disc thing and I loved it.”

Earlier this year (14), Payne was criticised for supporting the reality stars, who have previously been accused of making homophobic remarks, by writing on Twitter, “Being a fan of someone’s show and the way they still hold a family together doesnt (sic) mean I am ok with all they say.”