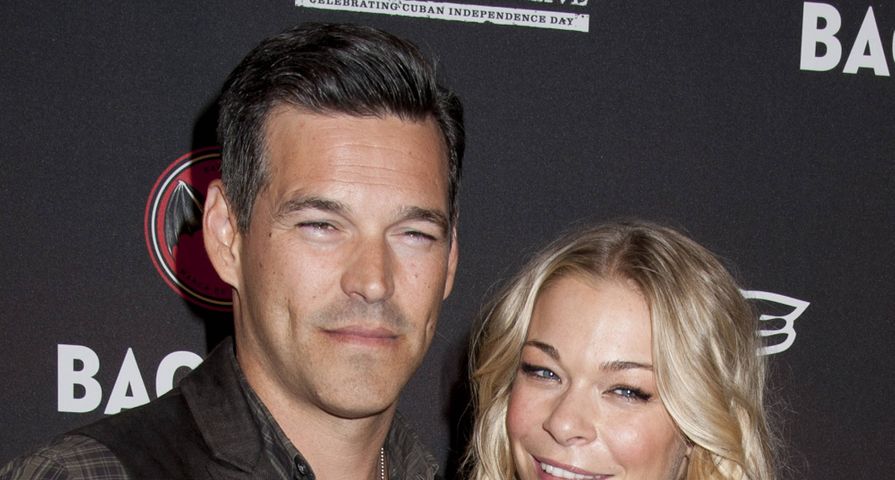 LEANN RIMES’ stepson was taken to hospital for the second time in three months on Sunday (25May14).

The singer was attending the Indianapolis 500 in Indiana to perform America’s National Anthem when her husband Eddie Cibrian’s 10-year-old Mason was admitted to a medical centre in Los Angeles.

She also posted a photo of Mason lying in his hospital bed, while her other son, seven-year-old Jake, stands beside him. She added the caption: “my little patient and his not so sympathetic little brother.”

Mason was previously taken to an emergency room in New York City in March (14) after falling ill.

Also Check Out: 6 Stars Caught Cheating By The Paparazzi!