Laura Prepon To Appear In Every Episode Of “OITNB” Season 3 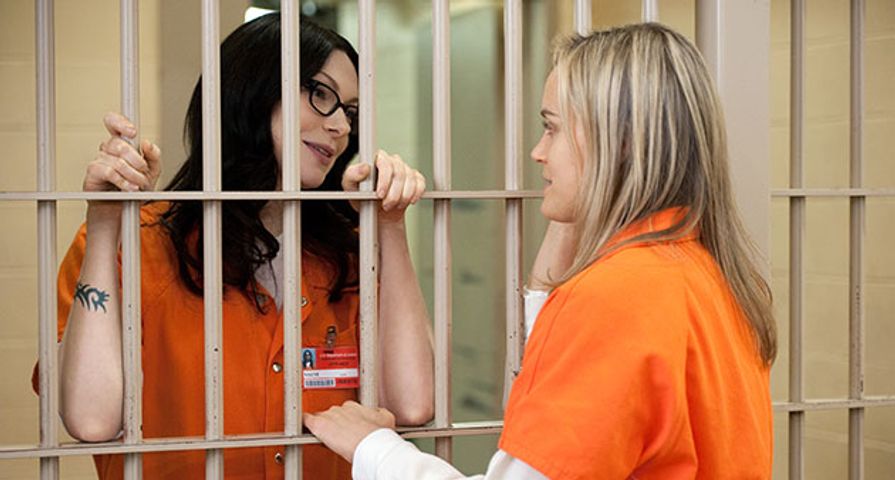 Orange is the New Black fans are rejoicing at the news that Alex Vause is here to stay, appearing in every episode next season.

Laura Prepon, who plays main character Piper’s tumultuous, on again-off again ex-lover, tweeted earlier this week to confirm the news: “I’m in every episode! So excited. It’s great so far!”

That’s a lot more airtime than the four episodes that Prepon appeared in in season two.

Also Check Out: The 9 Most Overrated TV Actresses!