Katie Price Staying With Husband Despite Affair With Best Friend 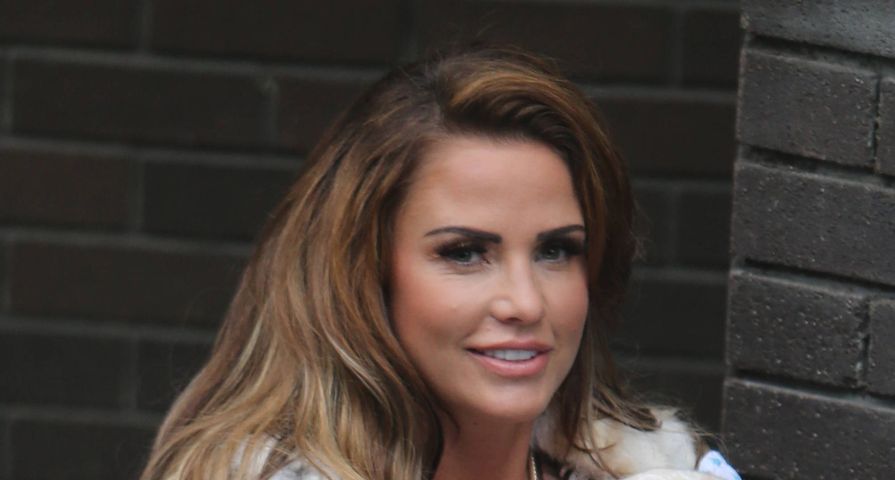 KATIE PRICE has vowed to work on her broken marriage after giving birth to her fifth child on Monday (04Aug14).

The model-turned-TV star welcomed a baby girl with her third husband Kieran Hayler nearly two weeks early, and the new arrival followed months of estrangement between the pair after Price accused him of having a seven-month affair with her best friend. In a newly-published interview, the mother-of-five insists she wants to rebuild her relationship with Hayler, who is also the father of her young son Jett.

Price tells British magazine OK!, “We’re working on our relationship and taking it day by day… I wanted to focus on having a healthy baby rather than ending another marriage, so I decided that I would have our child and help Kieran through his therapy.”

Price married Hayler in the Bahamas in January, 2013 and they welcomed son Jett last August (13). She has been married twice before, to Australian pop star Peter Andre and cagefighter Alex Reid. She has two children, Junior and Princess Tiaamii, with Andre, and a son, Harvey, from a previous relationship.