Kacey Musgraves Teams Up With Katy Perry For New Song 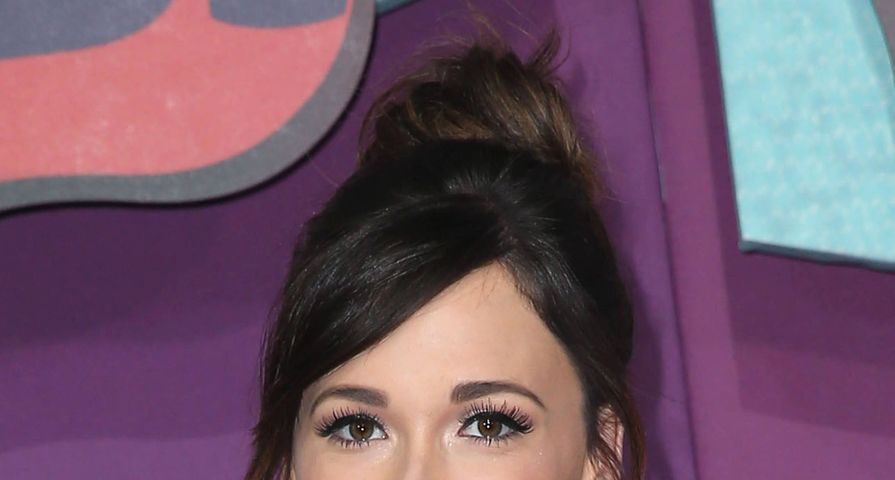 Tourmates KACEY MUSGRAVES and KATY PERRY have revisited the fictional Oz to write a new song about Dorothy’s feelings for the Tin Man.

The two pals will hit the road together for Perry’s ongoing Prism world tour in Michigan on Sunday (10Aug14), and country star Musgraves has revealed the new friendship has resulted in a new tune.

She tells Billboard.com, “We actually ended up writing a pretty cool song. It’s loosely based on Dorothy’s version of The Wizard of Oz, her being in love with the Tin Man, but he didn’t have a heart.

“Hopefully maybe something will happen with it down the road. Either way, it’s cool to step out of my zone and (the chance to) write for somebody else.”

Musgraves has already had her fair share of songwriting success – as well as penning her own hits Merry-Go-Round and Follow Your Arrow, the Grammy Award winner also co-wrote Mama’s Broken Heart for Miranda Lambert.