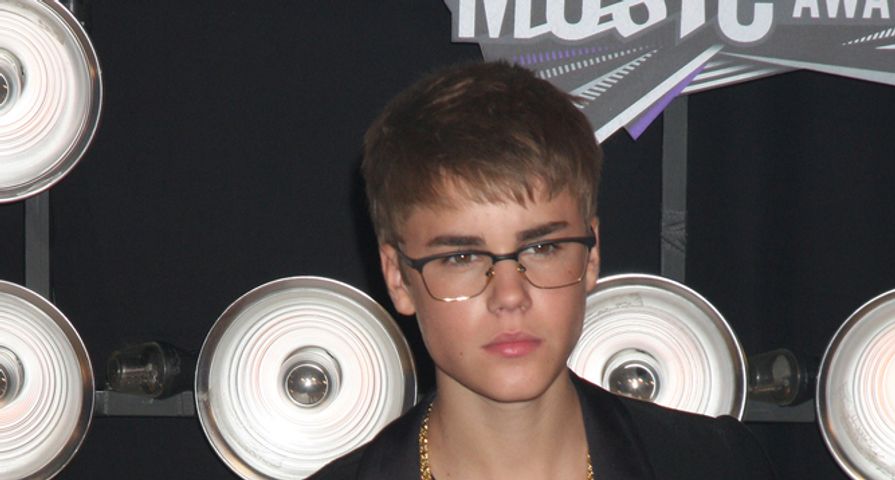 Troubled pop star JUSTIN BIEBER has responded to allegations he attempted to take a mother’s camera phone from her after catching her allegedly trying to take shots of him at a California arcade park, confessing it’s “hard to defend myself and my privacy”.

On Monday (12May14), a Los Angeles Police Department spokeswoman confirmed a complaint was made about the Baby hitmaker in connection with an incident at Sherman Oaks Castle Park, where Bieber and his entourage were playing miniature golf.

According to TMZ.com, the singer allegedly snatched the woman’s phone after accusing her of trying to take pictures of him. And while no official charges have been made against Bieber, he took to Twitter.com on Wednesday (14May14) to deny his involvement in the incident.

He wrote, “It is hard to defend myself and my privacy every moment of the day. Then to see rumors. The truth will set u free. My mom raised me to be kind to others. I get judged, harassed, and I try to take the high road. Sometimes it isn’t easy. But we keep trying.

“I will continue to be the man my mother raised. I love people and I will try to be kind even when things are not fair. Don’t believe rumors. Thanks for those who stick by me and those that help me grow everyday. I love you. Off to have fun and smile with friends. I’m human. I feel. I hurt. But I got thick skin too. I can handle it. I love you.”

Bieber is already facing a slew of legal issues – he faces a DUI trial in Florida in July (14), and he is also facing prosecution in connection with the alleged assault of a limousine driver in Toronto, Canada last year (13).

Also Check Out: The 8 Celebrities Who Have Been Arrested More Times Than Anyone Else!