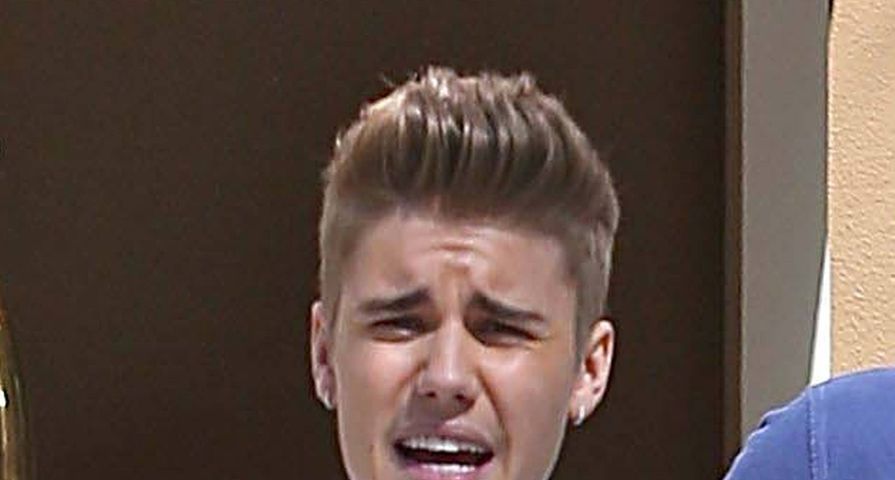 Pop star JUSTIN BIEBER is under investigation following allegations of an attempted robbery. Los Angeles Police Department spokeswoman Rosario Herrera confirms a complaint was made on Monday (12May14) and officers are interviewing the alleged victim.

Reports suggest the investigation is in connection with an incident at Sherman Oaks Castle Park in California, where Bieber and his entourage were playing miniature golf on Monday.

According to TMZ.com, the singer allegedly snatched a woman’s phone after accusing her of trying to take pictures of him. Bieber is already facing a slew of legal issues – he will go on trial in July (14) in Miami, Florida for driving under the influence, resisting arrest and using an expired licence, and he is also facing prosecution in connection with the alleged assault of a limousine driver in Toronto, Canada last year (13).