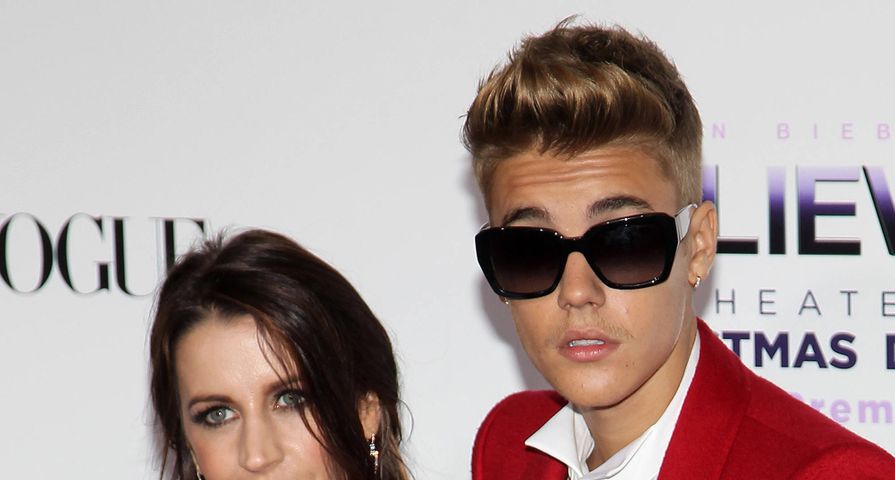 Pop star JUSTIN BIEBER reportedly received a frosty reception from sports fans when he was booed during a basketball game in Los Angeles on Sunday (11May14).

The Baby hitmaker had treated his mother Pattie Mallette to courtside seats to watch the Los Angeles Clippers play against Oklahoma City Thunder at the Staples Center as America celebrated Mother’s Day.

The pair was spotted taking a number of ‘selfies’ on their phones, but when Bieber was caught on the arena’s main camera, a chorus of boos erupted around the venue.

A source tells E! News, “The entire placed booed him when Staples Center cameras put him on the jumbotron (large screen).” Sharing a picture of the pair together, Bieber later told fans on Twitter.com, “My mom has taught me how to love, forgive and believe. She is my everything.”

Also Check Out: 10 Reasons Justin Bieber Is An Entitled Brat!