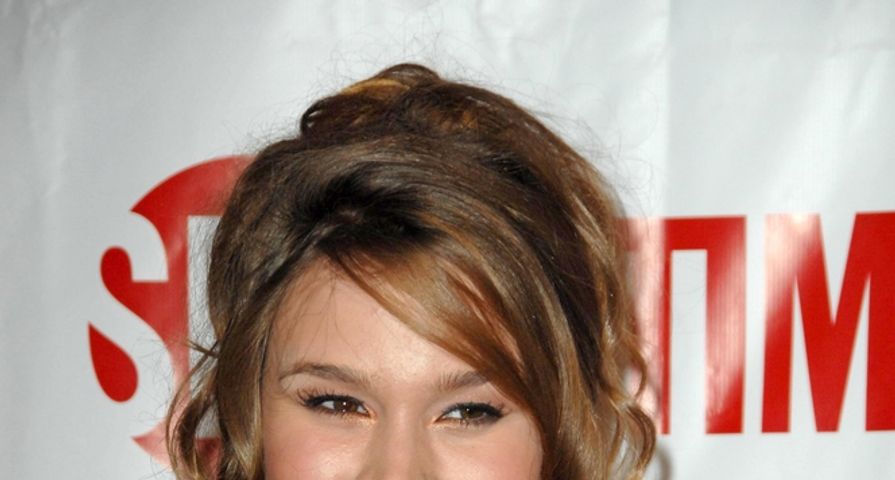 Two men convicted of plotting to kidnap and murder British soul singer JOSS STONE in 2011 have had their sentences reduced on appeal.

Junior Bradshaw, 33, and Kevin Liverpool, 36, were jailed in 2013, two years after police in the U.K. uncovered a conspiracy to rob and behead the star and dispose of her body in a river.

The pair appeared at the Court of Appeal in London on Friday (16May14) to challenge their sentences and they have now won their plea to have the jail terms reduced.

Bradshaw, who was sentenced to 18 years, will now serve 10, while Liverpool, who faced a life sentence with a minimum of 10 years and eight months, must serve at least six-and-a-half years behind bars. Bradshaw and Liverpool had plotted to snatch the singer from her English countryside home.