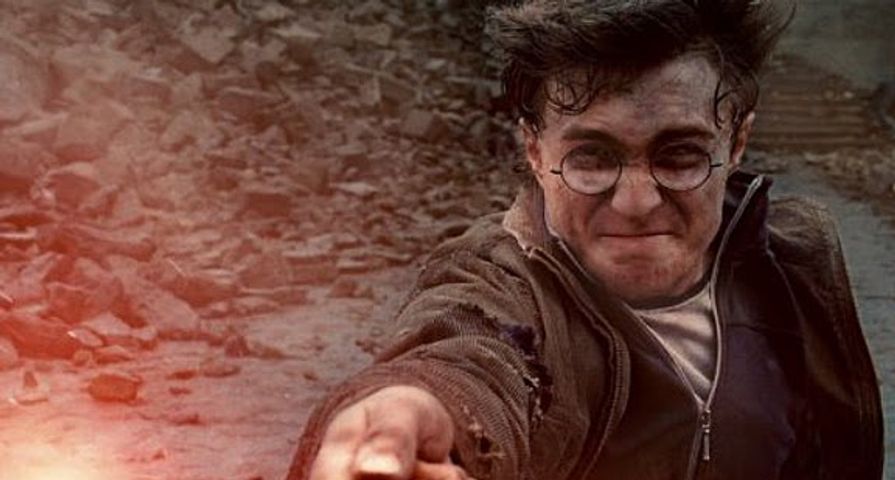 Cast Of 'Fantastic Beasts': How Much Are They Worth?
2011 Warner Bros. Ent./ Harry Potter Publishing Rights © J.K.R.

(NEW YORK) — If you’ve wondered what Harry Potter, Hermione Granger and Ron Weasley have been up to in the years since the final Harry Potter adventure, you can enjoy a surprise update Tuesday on author J.K. Rowling’s website, Pottermore.com.

The brief piece, written in the form of a semi-snarky gossip piece in the Daily Prophet by Harry Potter tabloid journalist character Rita Skeeter, has the trio of now grown-up wizards attending the 2014 Quidditch World Championships as celebrity guests. Harry, now 34, is going a little gray but still fighting evil wizards as an Auror, while Ron runs a joke shop and Hermione, still his wife, is now deputy head of the Department of Magical Law Enforcement.

The piece also touches on the lives of other beloved Harry Potter characters including Luna Lovegood, Neville Longbottom, Bill Weasley and Fleur Delacour.

The end of the final Harry Potter book, Harry Potter and the Deathly Hallows, features an epilogue that reveals Hermione and Ron are married, as are Harry and Ron’s sister, Ginny Weasley, and saw them sending their kids off to their first year at Hogwarts.

You need to be a registered Pottermore user to read the update, but registration is free.

Also Check Out: 9 Books That Should Have Never Been Made Into Movies!