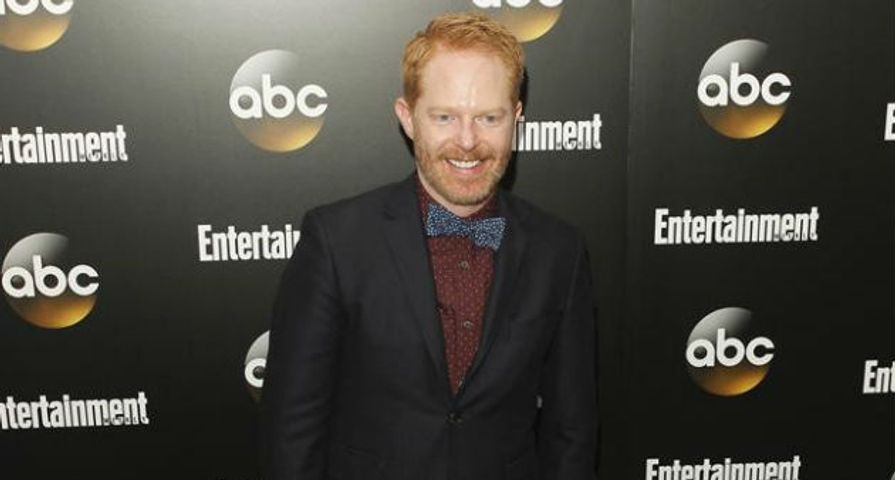 (LOS ANGELES) — Jesse Tyler Ferguson is the latest celebrity to make a dark discovery about his family’s past, courtesy of the TLC show Who Do You Think You Are?

The Modern Family star learned early in his exploration into his family’s history that his great-grandfather, on his father’s side, was accused of murdering his own aunt.

“It was overwhelming, because when I’ve watched [Who Do You Think You Are?] as a fan, usually there’s this big reveal, this important part of the puzzle, near the end of the episode,” he told People magazine. “And here we are dealing with it in the beginning.”

The murder case was never resolved but Ferguson, who was born in Montana and raised in New Mexico, still had a hard time reckoning the accusations against his great-grandfather.

“I knew he was the man who raised my grandmother, who I loved so much and I know what kind of woman she turned out to be,” he said. “I can’t imagine anyone who was bad who could raise such a wonderful person.”

The murder accusation wasn’t the only thing Ferguson, 38, learned about his father’s family.

“I thought it couldn’t get any crazier than that moment, and it just kept getting more interesting as we went along,” he told People. “It really does affect you in a very profound way. It’s like a ball of yarn. It just keeps unraveling and you want to get to the end.”

In last week’s premiere episode, Sex and the City star Cynthia Nixon discovered that her great-great-great grandmother was an ax murderer and served time for killing her abusive husband.