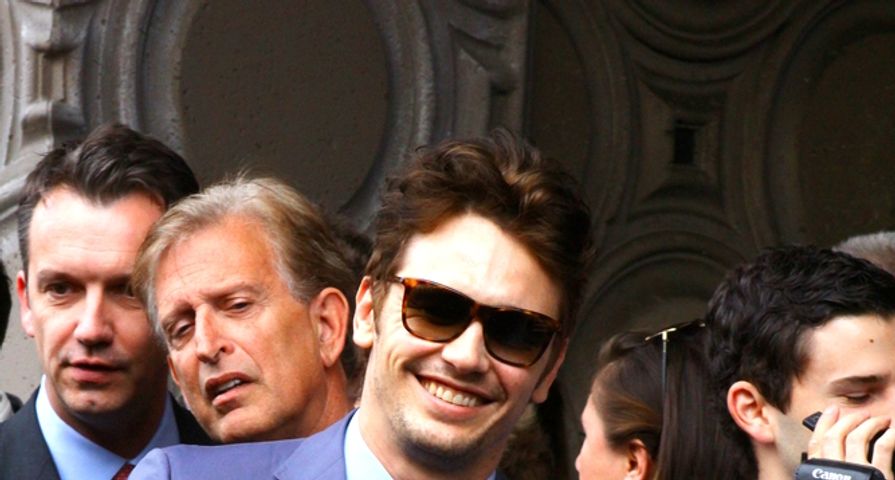 Actor JAMES FRANCO has penned a short story which appears to rebuff reports suggesting he slept with LINDSAY LOHAN.

The Spider-Man star was linked to Lohan back in 2011, but denied speculation of a romance. However, the gossip started up once again after Franco was included on a handwritten list of names, said to be the actress’ former lovers, which was published by a U.S. tabloid earlier this year (14).

Now Franco has tackled the subject in a bizarre short story for Vice.com, entitled ‘Bungalow 89′. The tale lifts the lid on his time staying at Los Angeles’ iconic Chateau Marmont hotel in 2011, and details his encounters with a woman named only as ‘Lindsay’.

Franco writes, “Once upon a time a guy, a Hollywood guy, read some Salinger (American writer J. D. Salinger) to a young woman who hadn’t read him before. Let’s call this girl Lindsay. She was a Hollywood girl, but a damaged one. I knew that she would like Salinger, because most young women do.”

He then adds, “Now we were lying in bed. I wasn’t going to f**k her. She had her head on my shoulder. She started to talk. I let her… I ran my fingers through her hair and thought about this girl sleeping on my chest, our fictional Hollywood girl, Lindsay. What will she do? I hope she gets better. You see, she is famous. She was famous because she was a talented child actress, and now she’s famous because she gets into trouble. She is damaged.”

Also Check Out: The 17 Loves Of Lindsay Lohan!