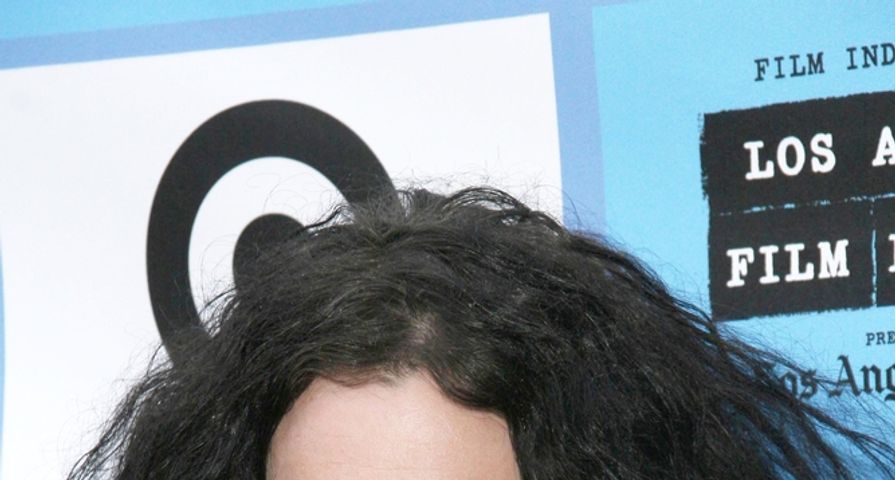 Rocker JACK WHITE’s keyboard player ISAIAH OWENS died after suffering a heart attack, according to a coroner in Mexico.

The musician, who has also performed with The Mars Volta and Mastodon, was reportedly found dead in a hotel room in Puebla, Mexico on Tuesday (14Oct14).

He appeared on White’s latest album, Lazaretto, and was touring with him at the time of his death.

Following his passing, White has cancelled the remaining shows of his tour in Mexico.