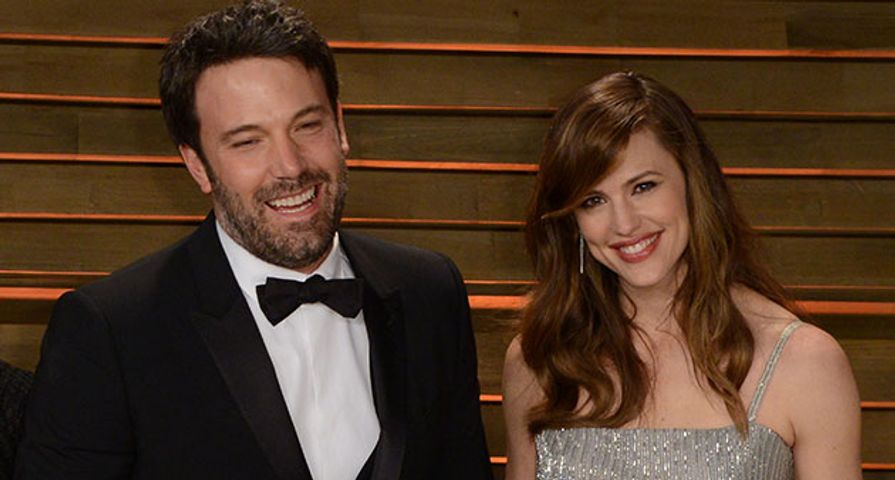 The power couple came in between 5 and 6 p.m. and stayed for about an hour, said Justin Near of Near Perfect Media, which represents the bistro’s AFB Hospitality Group.

“A lot of people did a double take,” Near told ABC News. “It was just the two of them, just like any other couple celebrating their anniversary.”

Affleck, 41, and Garner, 42, were married in 2005 and have three children: daughters Violet and Seraphina and, son Samuel.

Near said the couple couldn’t have been nicer to the staff and even joked with their waiter.

“You might not even know it was them, they were dressed very casual and sat by the window,” he added. “Ben had steak and fries and made a point to tell the waiter they were the best fries he’s ever had … they also had a nice bottle of wine.”

Affleck, who sported a button down shirt and jeans, is filming Batman vs. Superman: Dawn of Justice in Detroit and has been noticeably putting on weight to play the Caped Crusader.

“The guy is definitely ripped, that’s for sure,” Near said. “They just looked really engrossed in conversation with each other. The staff said they were a pleasure and really look forward to serving them again.”