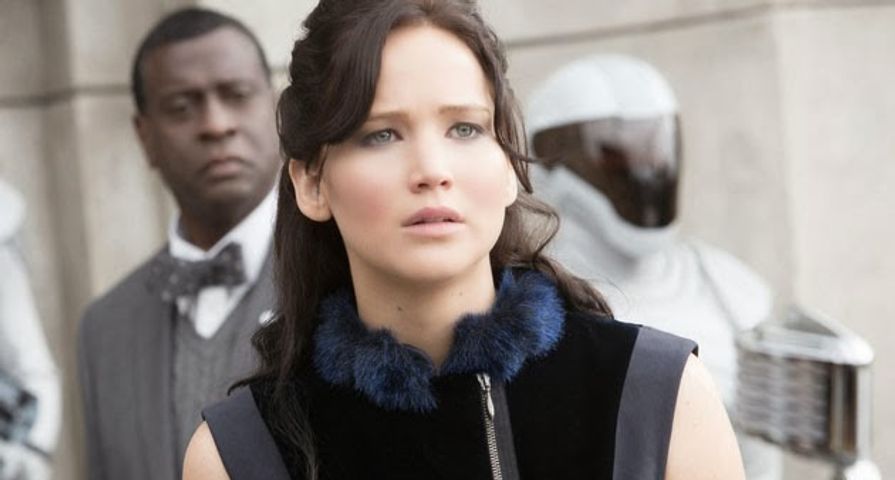 (NEW YORK) —  Get ready Hunger Games fans: You’re one step closer to the final film of the franchise.

The Hunger Games: Mockingjay — Part 2 has finished shooting, people associated with the film have confirmed via Twitter.

“That’s a wrap. Thank you @SuzanneCollins Thank you @Hibbits Thank you HG Fans,” producer Nina Jacobson wrote. “Other than that, I’m speechless.”

Meanwhile, actor Sam Claflin expressed his gratitude to everyone associated with the film, too.

“I just want/need to express my many thanks to everyone (cast, crew & fans) who have worked so hard for so long to make ‘The Hunger Games‘ experience what it is. But for also trusting me enough to let me be part of it,” he wrote. “I feel privileged, honoured and so very lucky to have shared this opportunity with so many passionate & talented people. #dreamjob @TheHungerGames @lionsgatemovies x.”

The Hunger Games: Mockingjay — Part 2 is the fourth film in the franchise, starring Jennifer Lawrence, Josh Hutcherson and Liam Hemsworth. It will be released next year.