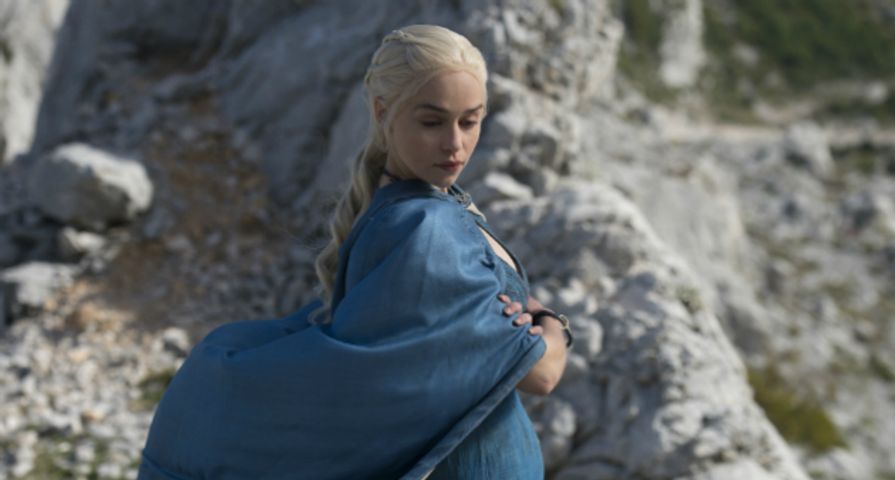 Bold And The Beautiful Stars Who Were Unfairly Fired
Photo: Macall B. Polay/HBO

(SAN DIEGO) — HBO confirmed the newest cast members for its hit show Game of Thrones at Comic-Con International on Friday.

Many of the newest additions appeared in a video unveiled at the annual event in San Diego. Among the newest inhabitants of Westeros are Alexander Siddig of 24 and Star Trek: Deep Space Nine and Jonathan Pryce from the Pirates of the Caribbean series.

The series appears likely to delve into at least one region of Westeros that viewers haven’t seen much of, the southern kingdom of Dorne. Dorne, home to fan-favorite Oberyn Martell, is ruled by Siddig’s character, Doran Martell. Also confirmed to appear in season five are Jessica Henwick, Rosabell Laurenti Sellers and Keisha Castle-Hughes, of Star Wars Episode III: Revenge of the Sith and Whale Rider, as Oberyn’s daughters, known as the dangerous “sand snakes.”

The fifth season of Game of Thrones is scheduled to begin sometime in 2015.