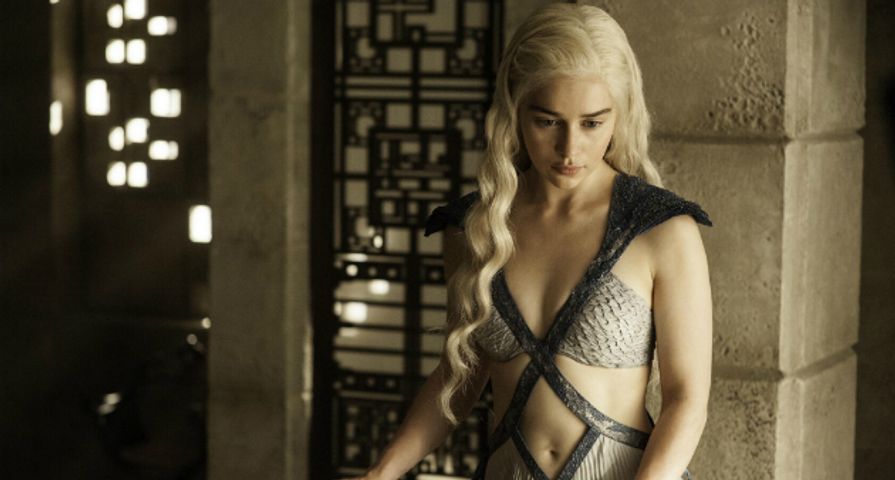 (NEW YORK) — The Sopranos is no longer the most popular show in HBO’s history. That title now belongs to Game of Thrones.

HBO announced Thursday that the fantasy drama has an average gross audience of 18.4 million viewers for its ongoing fourth season — that includes encore presentations on TV as well as viewings on HBO On Demand and on the HBO GO app.

It’s the highest total ever for a season of an HBO series, topping the 18.2 million that the fourth season of The Sopranos drew back in 2002.

Two episodes remain in the current season of Game of Thrones. Episodes premiere on Sunday nights at 9 p.m. Eastern time.

Game of Thrones may be HBO’s biggest hit, but it’s not the most popular show on cable TV. The Hollywood Reporter points out that the AMC drama The Walking Dead pulled in a whopping 28 million viewers per week — again, counting encore and on demand viewings — for its fourth season, which concluded in late March.

Also Check Out: 15 Forgotten Actors From The 90s – Where Are They Now?