Emma Stone Reveals How Her Late Grandfather Haunts Her 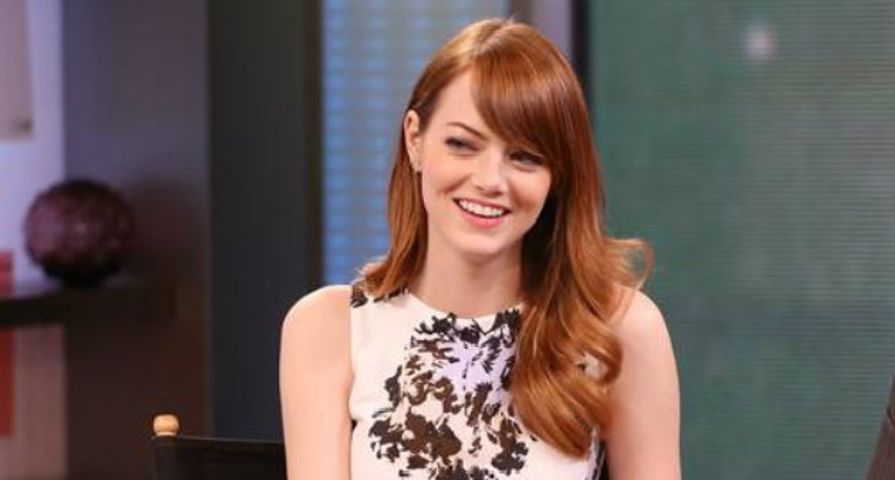 (NEW YORK) — Emma Stone revealed on the Late Show with David Letterman that her grandfather haunts her, but in a nice way.

Promoting her new Woody Allen-directed movie, Magic in the Moonlight, in which her character, Sophie, talks to spirits, she told Letterman on Wednesday that she has “had a few” magical instances where she’s dealt with ghosts.

The actress added that she, in fact, has never met her grandfather — but she knows it’s him that leaves her the money.

“It’s such a long story,” she told Letterman. “You’d have to go to commercial five times and roll to a clip and come back, and I’d still be telling the story, but it’s him.”

Stone was on Good Morning America on Wednesday morning and said working with Allen was “incredible,” and she is currently teaming up with him again.

“Right now, we are shooting in Rhode Island,” she said.

Check it out in the video below: