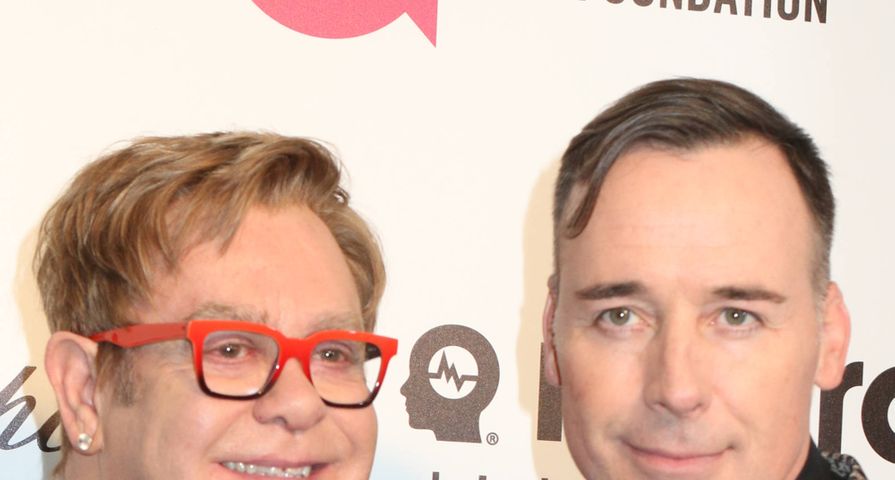 SIR ELTON JOHN and DAVID FURNISH are planning a low-key wedding ceremony at a registry office in May (14). The couple entered into a civil partnership in 2005 and they now want to tie the knot officially after same-sex marriage was legalised in England on Saturday (29Mar14).

Furnish has now opened up about their wedding plans, revealing they will shun a lavish ceremony in favour of a low-key event attended by just their two sons, Zachary, three, and 14-month-old Elijah, and their witnesses. The film producer tells the Las Vegas Review Journal, “We do like big parties. Over eight years ago, we had 650 people on the 21st of December at our house in Windsor (England). But with the kids, everything is different. I think what we’ll do is go to a registry office in England in May, and take the boys with us, and a couple of witnesses.”

John also confirmed plans for a low-key wedding, telling America’s Today show, “We’ll do it very quietly. But we will do it and it will be a joyous occasion… For this legislation to come through is joyous, and we should celebrate it. We shouldn’t just say, ‘Oh, well we have a civil partnership. We’re not going to bother to get married.’ We will get married.”