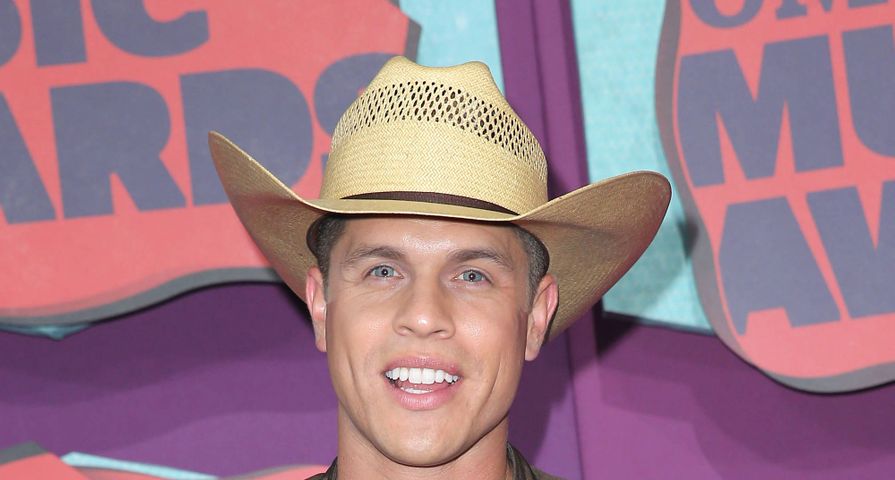 Country singer DUSTIN LYNCH was hospitalised in Florida on Friday (17Oct14) after he was hit in the face by a beer can thrown onstage by an audience member.

The Where It’s At (Yep, Yep) hitmaker was left bleeding profusely during his performance at the MulletFest in Niceville after he was struck by the missile, but he decided to keep on playing.

Lynch tells People.com, “I was walking down the catwalk and just wham, out of nowhere this beer can just nailed me in the face. It was a completely full can and it felt like a baseball had hit me… We finished the show out like we always do. It was just a little bloodier than usual. The moral of the story is don’t throw beer cans, period. It’s not cool. This guy caused an incident that almost ruined a great night. The crowd was insanely loud and supportive and that’s why I wanted to finish my show. I didn’t want to get off the stage until I had to.”

After finishing the show, the 29 year was admitted to a local hospital where he received several stitches.