Home » Entertainment » News » Did Justin Bieber Hook Up With Adriana Lima At Cannes?

Did Justin Bieber Hook Up With Adriana Lima At Cannes? 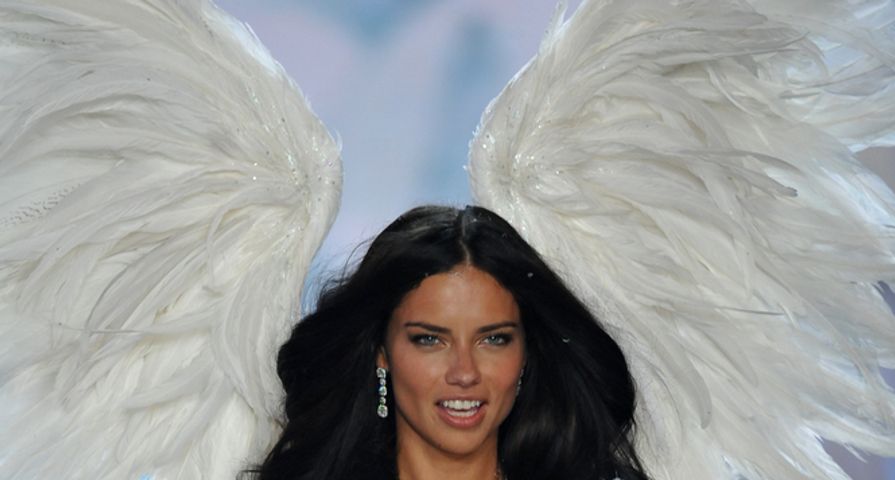 (NEW YORK) — A few days ago, Justin Bieber had a flirtatious exchange with model Yovanna Ventura on Instagram. However, he may have become romantically involved with another model while at the Cannes Film Festival in France earlier this month.

Us Weekly claims that Justin “hooked up” with 32-year-old Victoria’s Secret model Adriana Lima. The two reportedly hung out at a French club on May 20 before spending time together at a house party. The magazine’s source says the two celebs were “talking nonstop” and “went home together around 5 a.m.”

Another insider says that while Justin had “fun” with Adriana, “it won’t turn into anything serious.”