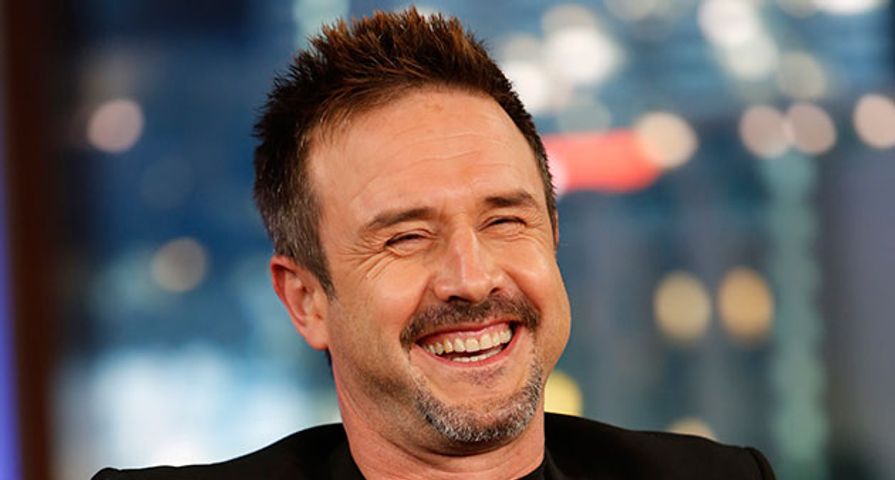 (NEW YORK) — David Arquette is engaged. The actor proposed to his girlfriend of about three years, Christina McLarty, his rep confirmed to ABC News.

According to People, the actor proposed to McLarty at Mastro’s Oscean Club in Malibu, California.

“He wanted his family to be with him when he did it,” a source told the magazine. “They are going to vacation in Aspen to celebrate.”

Arquette, 42, and McLarty, 33, welcomed their son, Charlie West, on April 28. The actor also has a 9-year-old daughter, Coco, with ex-wife Courteney Cox, who just celebrated happy news of her own.