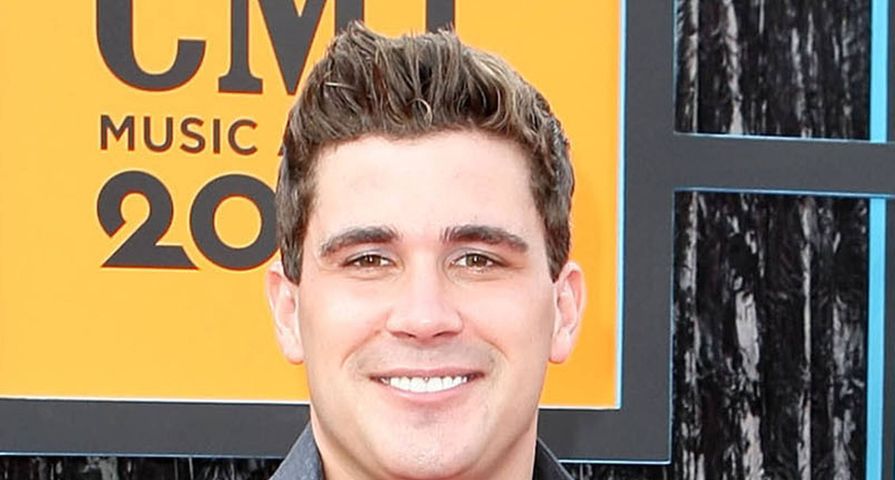 Country singer JOSH GRACIN is “safe” after posting an apparent suicide note on his Facebook.com page on Thursday (14Aug14).

The former American Idol finalist updated his account with a cryptic message that seemed to be aimed at his wife Ann, hinting that he may have been thinking about taking his own life.

He wrote, “I’ve loved her for 17 years… I made mistakes… I admitted them, told her the truth and she turned her back on me when I needed her help the most. Please remember me as someone who gave his all in his music… Pray for my family as they carry on in this world without me. Goodbye.”

A concerned family member saw the post and called police to the star’s home in Spring Hill, Tennessee, where they found his wife, but not Gracin, according to TMZ.com.

The officers reportedly reached Gracin by phone and managed to get him back to his house without incident. Gracin’s manager Amy later updated fans on Facebook, writing, “First, thank you everyone for your prayers and concern. Josh is safe and with his family now. We ask that you please respect their privacy during this time and continue sending your well wishes. I promise to update you soon.”

She also announced his scheduled appearance at Friday’s (15Aug14) Live on the Levee show in Charleston, West Virginia had been cancelled, and country singer Trent Tomlinson will perform in his place.

Gracin, 33, is a former member of the United States Marine Corps and finished in fourth place in the second season of American Idol. He has four children with wife Ann. The news of Gracin’s suicide scare comes days after another Idol alum, Michael Johns, passed away on 2 August (14). His cause of death has not been revealed.

Also Check Out: 11 Popular Celebs Who Died Before 35 In The Past 20 Years!