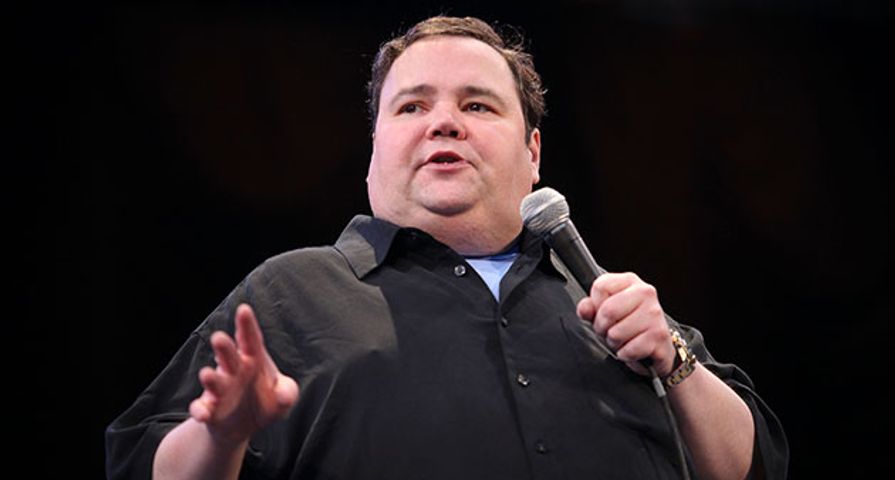 Young And The Restless: Victor Newman's Wildest Moments
(PITTSBURGH) — Comedian and actor John Pinette died Saturday afternoon at a Pittsburgh hotel. Pinette, who was 50, died of a pulmonary embolism — a clot in the lung arteries — his manager, Larry Schapiro, tells ABC News Radio.

Pinette spent time in rehab last year for prescription drug abuse. Alcohol and drugs were not a factor in his death.

Schapiro says Pinette was in Pittsburgh for a family function.

Pinette had several concert dates scheduled for the coming weeks, including a handful of shows in Ontario, Canada, beginning this Thursday.

Pinette appeared on various TV shows and films throughout his career. Most notably, he was a guest star in the Seinfeld finale, playing a man who is carjacked. Jerry Seinfeld and his friends failed to help the man, leading to their arrest under a so-called “Good Samaritan Law.”

Pinette released several stand-up CDs and DVDs, the titles of which typically referenced his heavyset frame. His most recent DVD, Still Hungry, was released in 2011. He was in the middle of writing a new special titled John Pinette, They Call Me Slim.