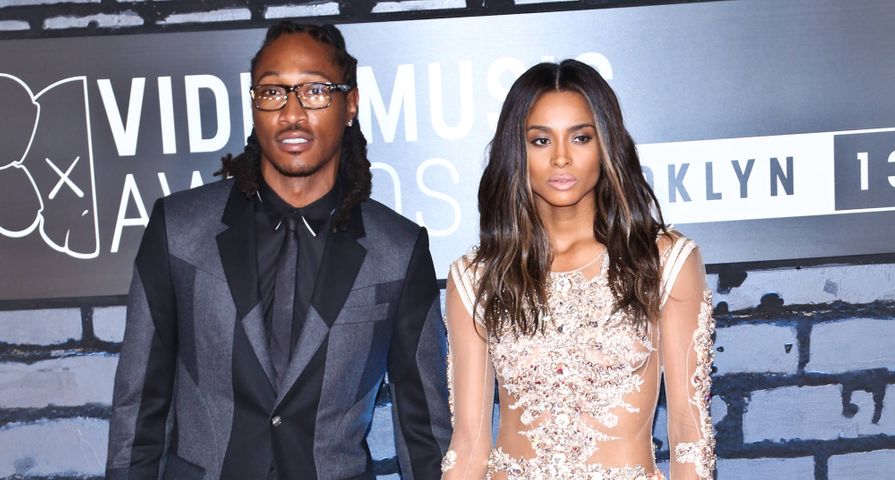 R&B singer CIARA has called off her engagement to rapper FUTURE, just months after having his baby, according to a U.S. report.

The Goodies singer and the Turn On The Lights hitmaker welcomed son Future Zahir Wilburn in May (14) but they are now parting ways, according a report in Us Weekly magazine.

A source says, “She’s devastated. Ciara’s focus now is the baby.” Ciara, 28, got engaged to Future, real name Nayvadius Cash, on her birthday in 2013.

Future, 30, has three other children from previous relationships.