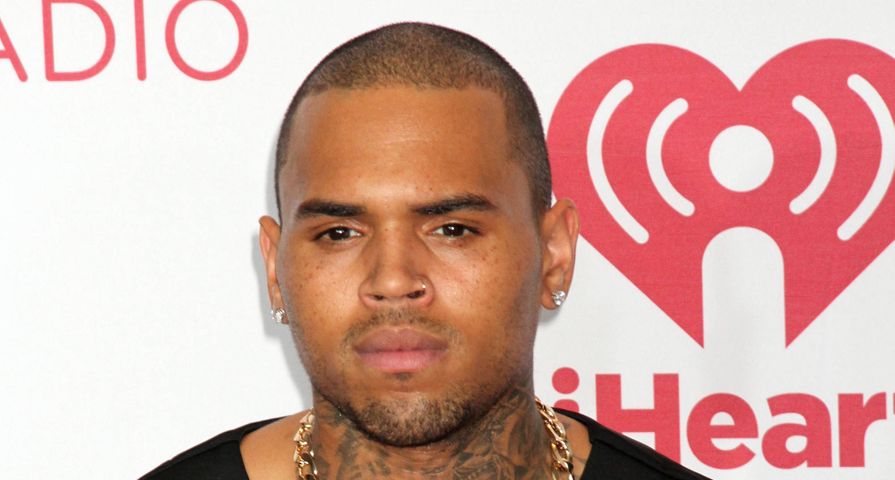 R&B star CHRIS BROWN has come under fire from charity workers after describing the ongoing Ebola epidemic as “a form of population control”.

The Kiss Kiss hitmaker posted the controversial comment to Twitter.com on Monday (13Oct14), writing, “I don’t know… But I think this Ebola epidemic is a form of population control. S**t is getting crazy bruh (sic)” before adding, “Let me shut my black a** up!”

The post has sparked a wave of criticism from charities working to stop the spread of the deadly disease, which has killed more than 4,000 people in West Africa since the outbreak began earlier this year (14).

Jane Moyo, a spokeswoman for British charity Action Aid, has branded Brown “thoughtless” and urged him to make a substantial donation to the fight against Ebola to make ammends.

She tells WENN, “He has obviously ignored Twitter’s key rule: Think before you tweet. This is a global emergency about three countries struggling with a deadly disease, countries whose health systems are under immense strain. This is obviously nothing to do with population control but is a serious, deadly situation. At the moment we do not need thoughtless phrases which reach out to Chris Brown’s many followers and do not add understanding to the cause… It was unfortunate that he said it in the first place. What would be fantastic is if Chris Brown could donate to a charity working on Ebola and encourage his followers to do the same.”

He tells WENN, “There is no cure or vaccine for Ebola, however the highly infectious virus can be prevented from spreading by following infection control procedures… Statements to the contrary are not only inaccurate, but also risk having a negative impact on the large-scale and life-saving response the Red Cross – together with other organisations and governments in West Africa – are carrying out. Now is a critical time to scale up the response to the crisis and such comments are an unhelpful distraction from life-saving work.”