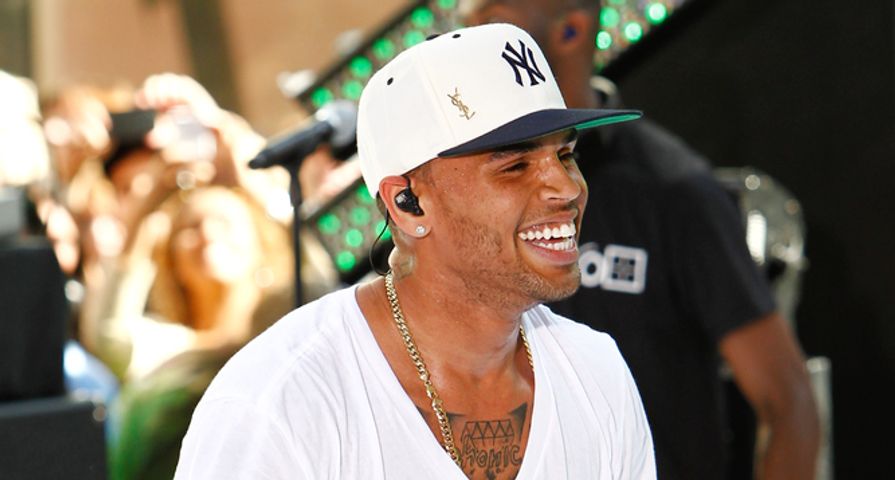 Singer CHRIS BROWN has voiced his gratitude following his release from prison on Monday (02Jun14).

The beleaguered R&B star, who has been behind bars since March (14), was freed in the early hours of Monday morning (02Jun14), and he appeared to celebrate his new-found freedom by taking to his Twitter.com page on Monday to write, “Humbled and Blessed.”

The singer was jailed earlier this year (14) following his dismissal from a court-ordered rehab stint for bad behaviour, which was part of a probation violation case stemming from his 2009 assault conviction for attacking ex-girlfriend Rihanna.

He was facing a year behind bars, but received credit for the time he already spent in rehab and in custody.

Officials have yet to reveal the reason for Brown’s early release. The 25 year old is still facing an assault trial in Washington, D.C. over allegations he attacked a man during an unprovoked altercation in October (13).

Also Check Out: 8 Celebrities Who Have Been Arrested More Than Anyone Else!