Home » Entertainment » News » Cameron Diaz: ‘I’ve Been With A Lady’

Cameron Diaz: ‘I’ve Been With A Lady’ 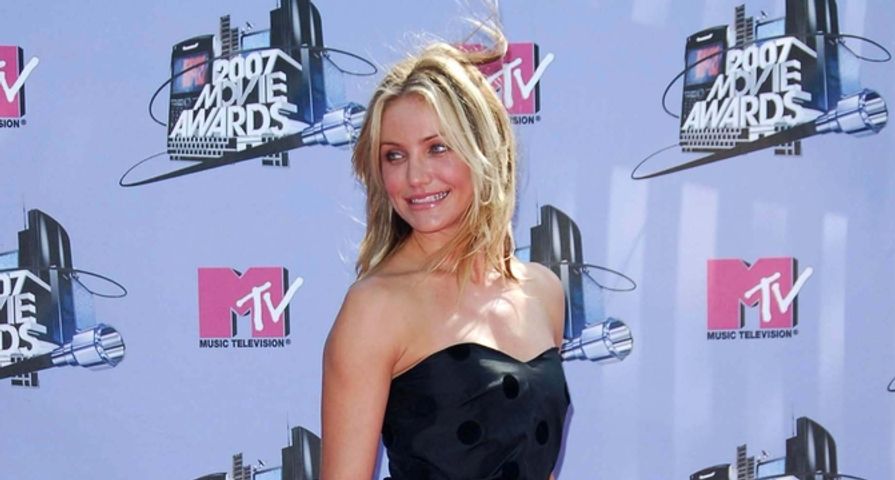 Actress CAMERON DIAZ has confessed to having a lesbian encounter.

The Other Woman star recently told U.K.’s Glamour magazine that she believes “all women have been sexually attracted to another woman at some point”, and was asked to explain herself when host Andy Cohen confronted Diaz about the quote when she appeared on his U.S. talk show Watch What Happens Live on Monday (28Apr14).

Initially coy about opening up when Cohen asked, “Have you ever been with a lady?”, the actress eventually responded, “Yes, I have been with a lady. Yeah.” Eager to get more details, he inquired, “More than once?” But Diaz, who has previously dated Justin Timberlake and New York Yankees star Alex Rodriguez, clearly didn’t want to continue with the line of questioning, stating, “You didn’t ask explicitly how I was with a lady, but I have been with a lady.”