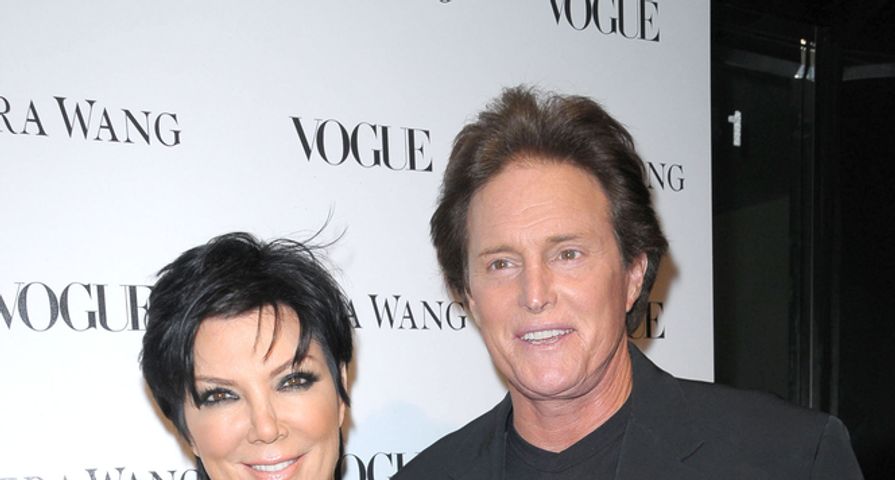 (LOS ANGELES) — In a preview clip for the new season of Keeping Up with the Kardashians, Bruce Jenner has had enough and lets his estranged wife, Kris Jenner, know it.

“Just stop. You have a tendency to be very controlling,” Bruce says to a shocked Kris.

He continues, “I don’t need that in my life.”

The couple announced their separation in October after more than 20 years of marriage. Since then, the duo have remained friends, but the former Olympian vents in the new season.

“I’m to the point where I will go the f— off on him,” she tells Bruce.

There’s also a burglary out of the Kardashian home, a blow-up between Khloe Kardashian and Kris, and Khloe dealing with her divorce and new man French Montana. And let’s not forget Kourtney Kardashian is pregnant for a third time.