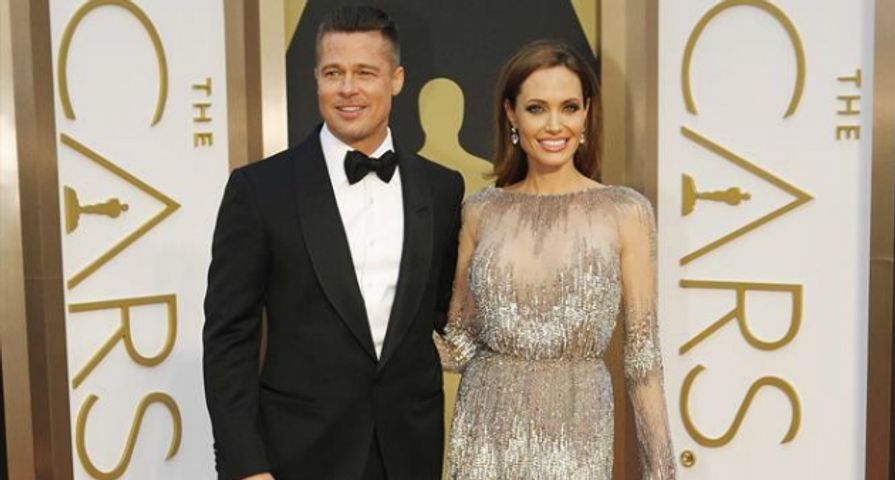 (NEW YORK) — How do Angelina Jolie and Brad Pitt keep their love strong while filming separate movies in different countries? Apparently, they do it the old-fashioned way.

While Jolie was in Australia directing Unbroken, a biopic about World War Two veteran Louis Zamperini, and Pitt was in London filming Fury, a film about a World War Two U.S. Army tank crew, the two stars exchanged handwritten love letters, according to the actress.

“He was supportive from a distance, and it was quite romantic in a way,” Jolie told Australia’s TV Week magazine of the notes. “We decided to be of that time, when we could imagine he was in the European theater and I was in the Pacific theater, and we wrote handwritten letters to each other that were very connecting for us, thinking of the people that were separated for months, if not years, at a time back then.”

The engaged couple won’t have to write long-distance love letters when they film their next movie role.  They’re sharing the big screen again in By the Sea, a romantic drama that Jolie will direct.
Follow @ABCNewsRadio

Also Check Out: Celebrity Love Stories: How Your Favorite “It” Couples Met!