Bono: ‘I Have Glaucoma’ 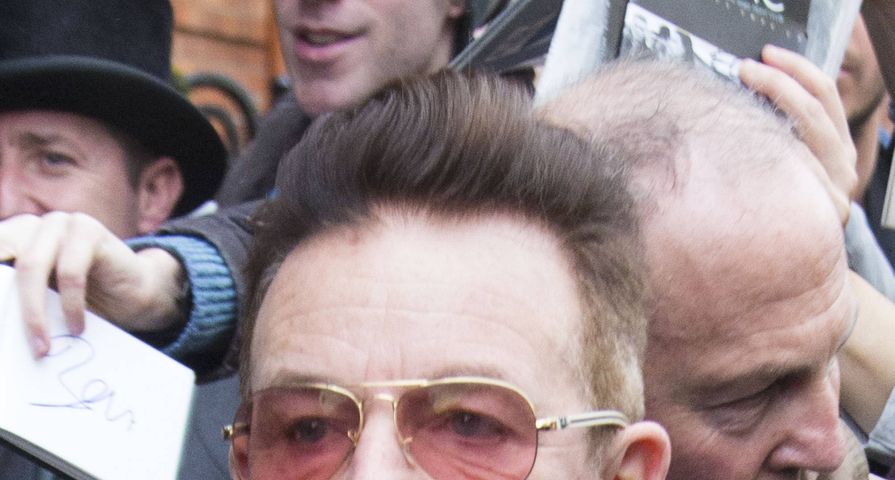 Rocker BONO has been suffering from glaucoma for 20 years.

The U2 frontman famously never removes his sunglasses in public, and he often wears shades with an orange, blue, or green tint.

He has previously blamed his need to don the protective eyewear on his sensitive pupils, insisting the flashes from paparazzi cameras make his eyes swell.

However, he has now spoken out to reveal he has actually been suffering from the ocular disorder glaucoma for two decades.

The One hitmaker tells U.K. talk show host Graham Norton, “This is a good place to explain to people that I’ve had glaucoma for the last 20 years. I have good treatments and I am going to be fine… You’re not going to get this out of your head now and you will be saying, ‘Ah, poor old blind Bono’.”