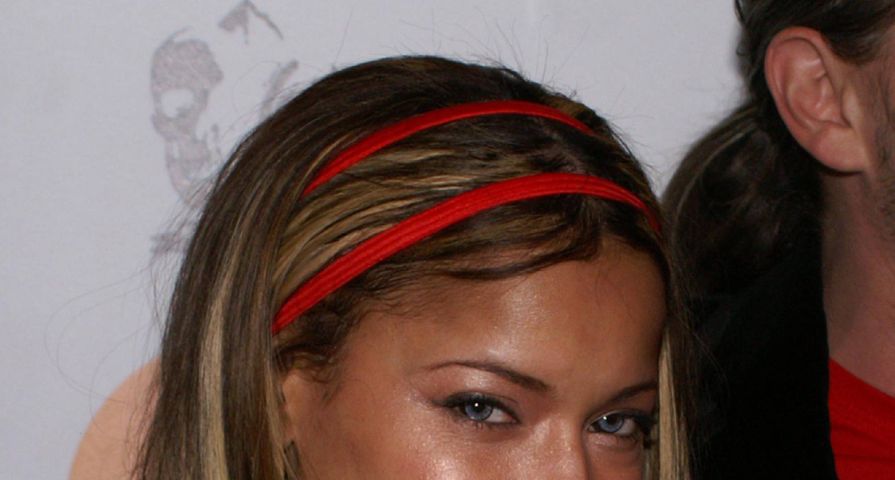 Singer BLU CANTRELL has been hospitalized in California following a run-in with police this week (01Sep14).

The Hit ‘Em Up Style (Oops!) hitmaker was detained by cops in Santa Monica in the early hours of Wednesday (03Sep14) after reportedly suffering a meltdown in the street.

Neighbours called police after hearing a disturbance, and Cantrell was hospitalized for a psychological examination, according to TMZ.com.

Also Check Out: The 10 Biggest And Most Shocking Celebrity Meltdowns!