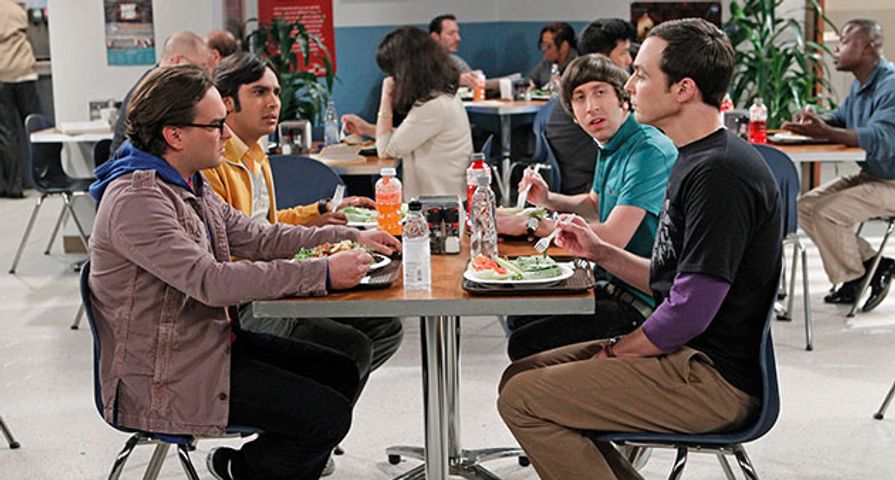 (LOS ANGELES) — The CBS hit comedy The Big Bang Theory has been forced to delay production of the upcoming eighth season because the five main cast members still are without contracts.  Stars Jim Parsons, Johnny Galecki, Kaley Cuoco, Simon Helberg and Kunal Nayyar have still not reached new deals with Warner Bros. Television, according to The Hollywood Reporter.

ABC News obtained a statement Wednesday from Warner Bros. Television that read, “Due to ongoing contract negotiations, production on The Big Bang Theory­ — which was originally scheduled to begin today — has been postponed.”

The cast was scheduled to participate in their first “table read” of a new episode script on Wednesday. Deadline.com reports there will be no table read for The Big Bang Theory on Thursday as well.  Industry observes note production will likely be delayed until a new deal is secured.

Parsons, Galecki and Cuoco are negotiating together and are asking $1 million per episode along with a percentage of the show’s profits.  According to The Hollywood Reporter, the trio currently earns $325,000 per episode.  Helberg and Nayyar are negotiating together and are also asking for significant raises. Co-stars Mayim Bialik and Melissa Rauch have already agreed to new deals with Warner Bros. Television.