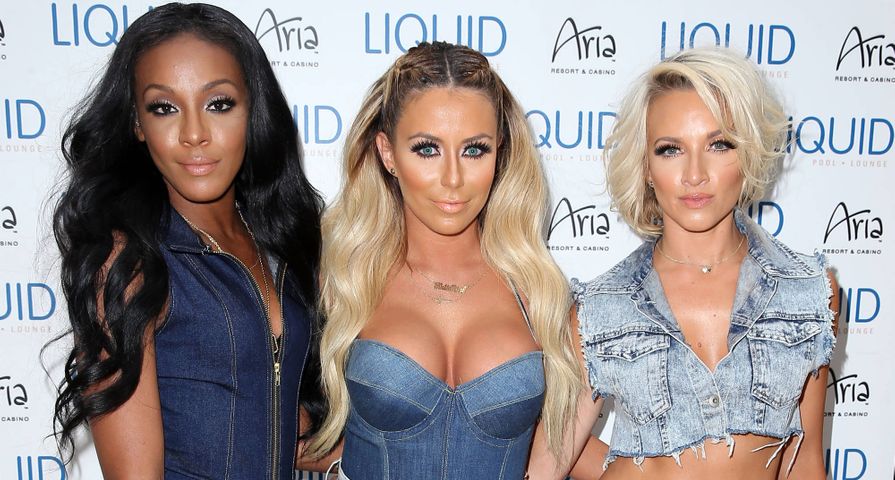 The Damaged hitmakers were in a Los Angeles recording studio on Monday (04Aug14), when the pair became embroiled in a heated dispute.

The altercation allegedly turned violent, with Richard accused of punching O’Day in the head as the girl band’s third member, Shannon Bex, tried and failed to break up the fight, according to TMZ.com.

O’Day has since lodged an official battery complaint with cops, who have launched an investigation into the bust-up. News of the fall out emerges less than three months after Danity Kane star Aundrea Fimbres stepped down from the line-up on the opening night of the group’s comeback tour in May (14), after revealing she is pregnant and engaged to wed.

The only other original member, D. Woods, was not part of the reunion.

Danity Kane was formed by Sean ‘Diddy’ Combs on 2005 reality show Making the Band 3, but in 2009, he fired the entire group with the exception of Richard.

The remaining trio is expected to release its first album in six years later this year (14).