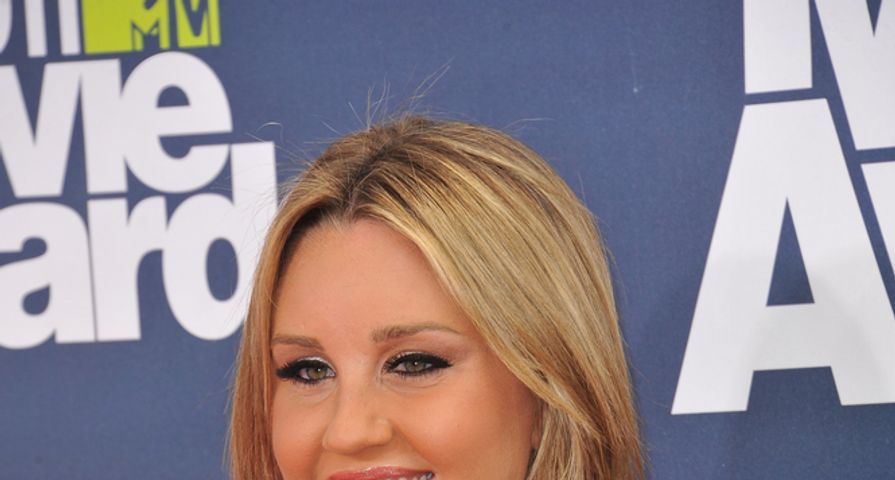 The troubled Hollywood star completed a stint in a rehabilitation centre last year (13) for mental health evaluation after a spate of bizarre antics.

The Hairspray star’s mother Lynn has now spoken out to insist her daughter is not suffering from any mental illness and is adamant smoking too much weed was responsible for her bizarre behaviour.

In a statement released by family lawyer Tamar Arminak, Lynn says, “Amanda has no mental illness whatsoever. She has never been diagnosed as schizophrenic or bipolar. She is very sorry for all the hurtful tweets, statements and actions that occurred while she was under the influence of marijuana.”

Bynes was placed in a rehab unit last year (13) after a series of odd antics culminated in her starting a fire on the driveway of a neighbour’s home in California.