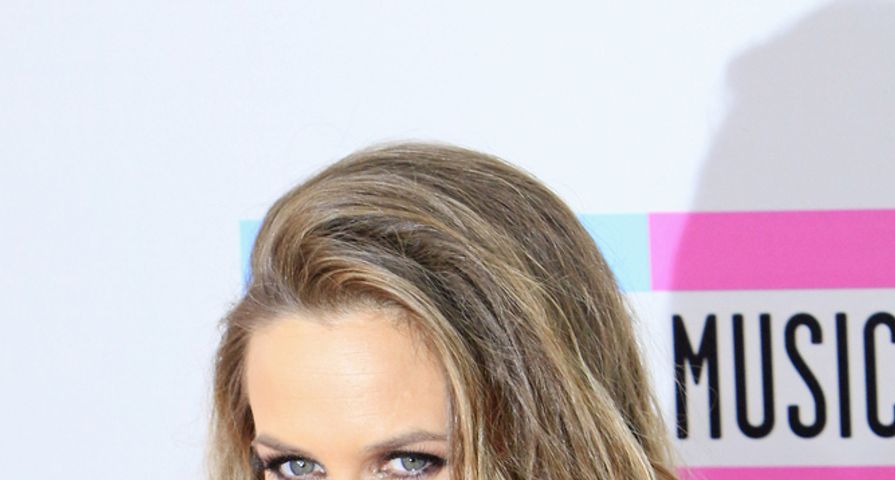 CLUELESS star ALICIA SILVERSTONE has risked the wrath of parenting groups by sharing her controversial views on motherhood in a new book, in which she criticises vaccination programs and claims women can boost fertility by ditching tampons and sugar. The actress is mother to a son named Bear, who turns three in May (14), and she has shared tips and advice for other mums and prospective parents in a new tome titled The Kind Mama. However, Silverstone’s controversial views threaten to divide parents.

In the book, the star claims she has never given her little boy a “drop of medicine” in his life, claiming he is protected by his vegan diet. She writes, “Of course, he’s never been sick-sick – just feeling a little off from time to time, maybe with a stuffy nose – but then it passes. Because his body is a super-clean, healthy machine, it can defend itself against and flush out all the nasty stuff much more quickly than a baby whose diet isn’t as kind… He’s never had a drop of medicine.”

Silverstone goes on to give a warning against childhood vaccinations: “While there has not been a conclusive study of the negative effects of such a rigorous one-size-fits-all, shoot-’em-up schedule, there is increasing anecdotal evidence from doctors who have gotten distressed phone calls from parents claiming their child was ‘never the same’ after receiving a vaccine. And I personally have friends whose babies were drastically affected in this way.”

The actress also suggests babies who are included in her suggested method of potty training prefer to defecate outdoors, saying, “(They are) much more content leaving their business in the grass than having to sleep and eat accompanied by their own pee and poo,” and she urges parents to share a bed with their infants.

Silverstone also claims prospective mothers struggling with fertility issues can increase their chances by simply changing to a plant-based diet and ditching sugar. She also suggests women wanting to have a baby should avoid using tampons, adding, “Unfortunately, feminine-care manufacturers aren’t required to tell you what’s in their products, which means that no one’s talking about the potential pesticide residues from non-organic cotton and the ‘fragrances’ containing hormone-upsetting, fertility-knocking phthalates.”

Silverstone has defended her bizarre philosophies in the book by insisting she is simply doling out advice and parents are not obliged to follow it, saying, “Everything that’s in the book is there to show you why you might want to consider it but never to say you have to choose it, always just to give you information and show you that if you don’t choose that, that’s totally fine.”