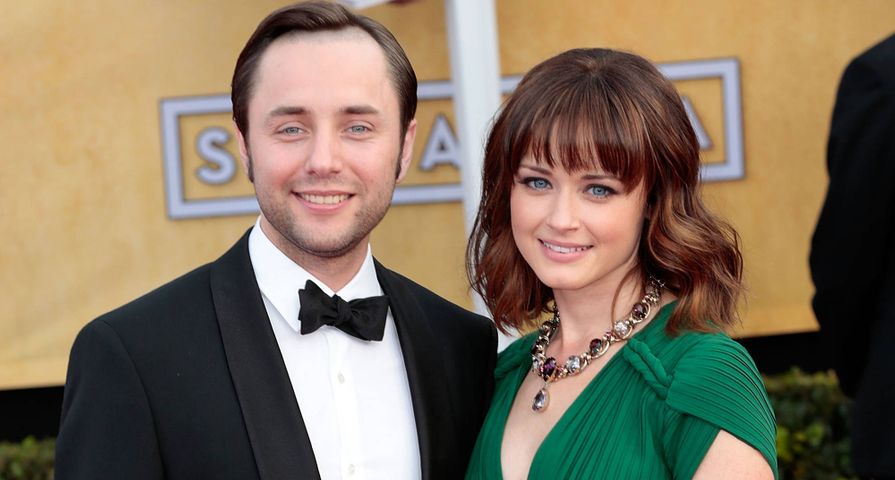 Actress ALEXIS BLEDEL and VINCENT KARTHEISER reportedly wed in a secret ceremony in California in June (14).

The Mad Men stars have been dating since 2012 and they tied the knot at the Ojai Rolling Thunder Ranch in front of family members and famous friends, including Jon Hamm and show creator Matthew Weiner, according to Star magazine.

A sources tells the publication, “Alexis looked breathtaking. She wore a floor-length gown, and her hair was up. Vincent wore a grey suit and teared up when Alexis walked down the aisle.”

This is the first marriage for the couple, who announced its engagement in March, 2013. A representative for Bledel did not return WENN’s request for confirmation.