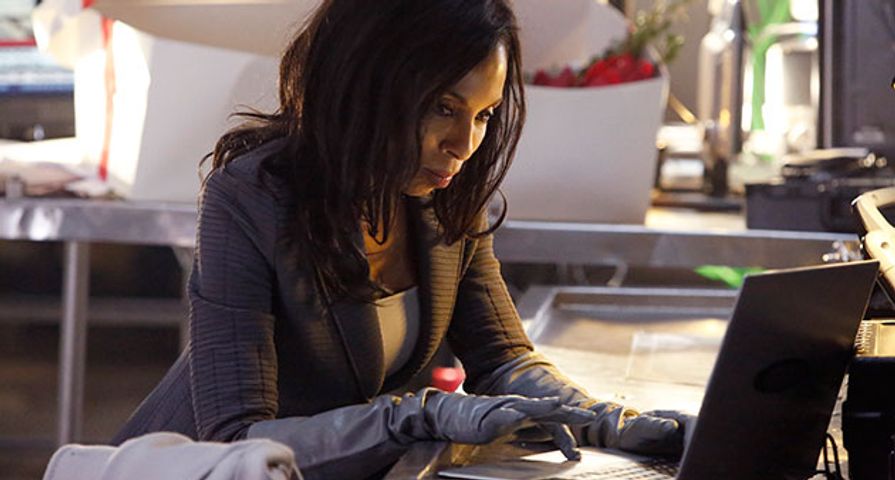 (LOS ANGELES) — ABC announced its fall premiere dates on Tuesday for new and returning shows, including Dancing with the Stars, Modern Family, Scandal and Shonda Rhimes’ upcoming series How to Get Away With Murder.

The 19th season of Dancing with the Stars will debut with a two-hour performance show on Sept. 15 at 8 p.m. ET. DWTS will have two special results shows on Sept. 16 and Sept. 23.

Scandal will kick off its fourth season on Sept. 25, the same night How to Get Away With Murder will bow. The latter stars Viola Davis, who will play a law professor with a questionable moral compass. While promoting the show at the Television Critics Association press tour in Beverly Hills on Tuesday, she compared her new gig to being invited to a “really fabulous party.”

Also at the TCAs, when ABC Entertainment President Paul Lee was asked whether the network’s singing competition Rising Star will return for a second season, he replied, “We’ll see.”

Monday, September 15
Dancing With the Stars

How to Get Away With Murder

Sunday, September 28
Once Upon a Time