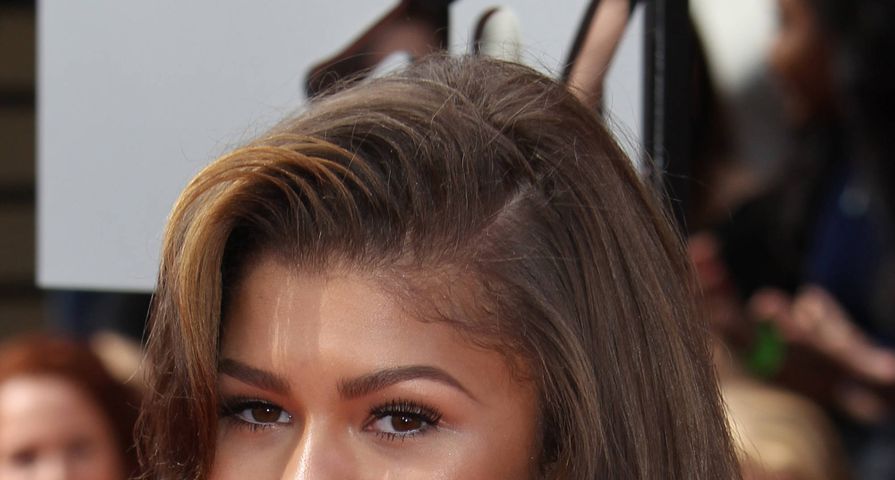 AALIYAH’s relatives have distanced themselves from a new biopic, insisting they have not agreed to the casting of Disney star ZENDAYA COLEMAN as the late singer.

The 17-year-old actress has been confirmed to play the tragic star in Aaliyah: Princess of R&B for America’s Lifetime network. Fans took to Twitter.com to question the casting, and now Aaliyah’s family has responded.

A series of posts on the singer’s official account, which is run by her family, reads, “Fans we hear your comments and concerns!! Unfortunately we cannot confirm the family is behind the project at this time.

“However, we do ask that you are respectful to the artist playing the role, for they may not fully have or know the details about this role… And her family’s involvement #teamaaliyah.”